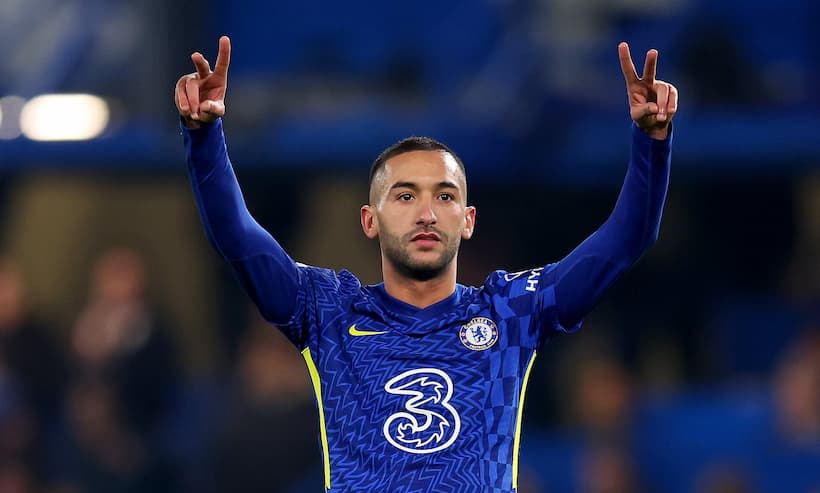 Ziyech was instrumental under Ten Hag at Ajax, with the winger playing a pivitol role in winning the Eredivisie, as well as a magical run in Europe which saw the Dutch side reach the Champions League semi-finals in the 2018/19 season.

Since leaving Ten Hag and Ajax for a blockbuster move to London in 2020 however, the Moroccan has struggled to adapt to the style of English football and has fallen out of favour at new club Chelsea. 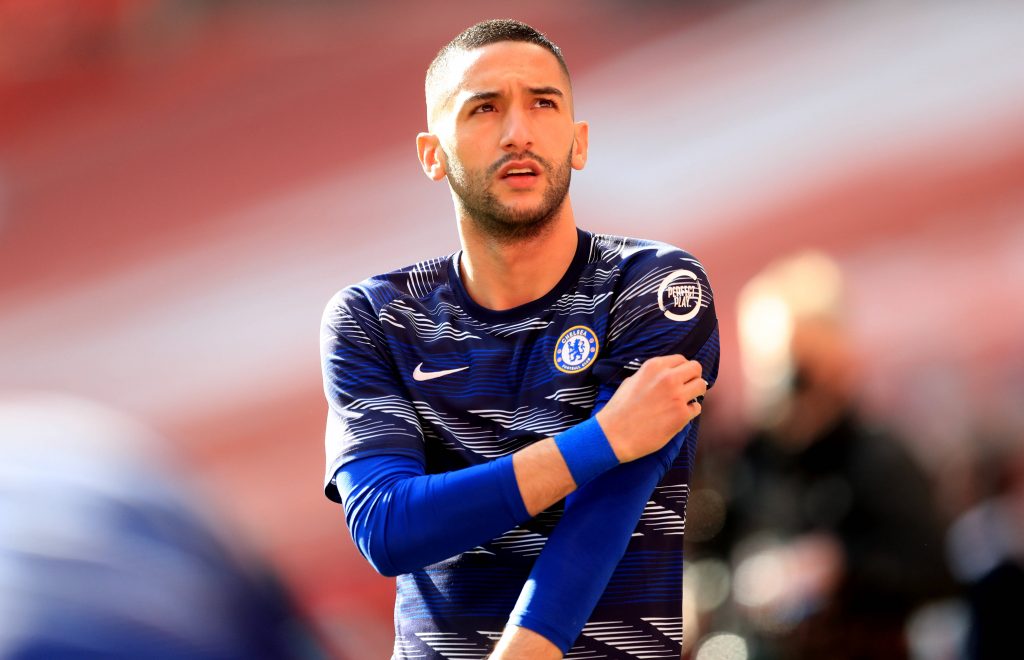 Ziyech has struggled to make any significant impact since arriving at Stamford Bridge, with the likes of Mason Mount, Christian Pulisic and Kai Havertz all being favoured over him in attack.

Starting just 14 games in the Premier League last season, Ziyech is desperate for a move away from Chelsea and luckily for him he has been put on the list as one of Erik Ten Hag’s ‘priority’ signings. 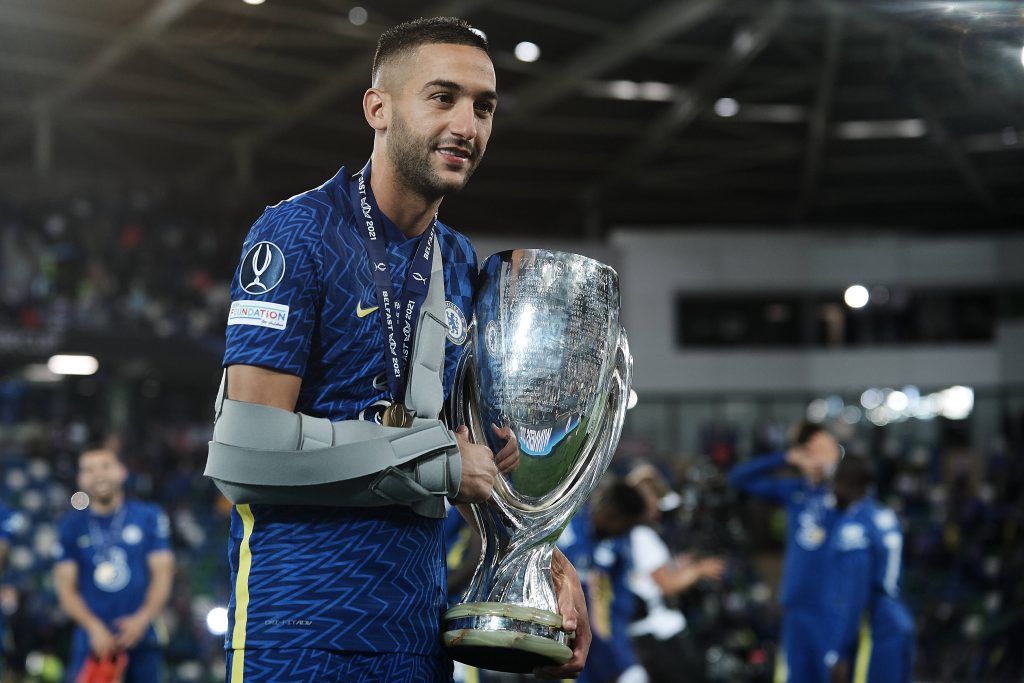 The Manchester United recruitment team still remain unsure about the 29-year-old’s qualities however, which has delayed the potential move for now.

United aren’t the only side interested in snapping up Ziyech, with Serie A giants AC Milan also making their interests clear to snap up the Chelsea man.

The North London club are reportedly willing to let their man go for the relatively low fee of £8 million, however with such poor Premier League form clubs such as United seem reluctant to take the risk.

Erik Ten Hag has certainly not messed around during his first transfer window in England, with the new boss signing Tyrell Malacia, Christian Eriksen and Lisandro Martinez all in the past month.

The new boss has made it clear that he wants to get the correct players that United need through the door rather than just signing players for the sake of it, something that United have been guilty of over recent years.

“We are really planning it carefully, and we are strict with it, hardworking, to get the right players in to construct a good squad who can win games.”

Bet on Manchester United on the best football betting sites.