England’s Next Manager: A Case For Rio Ferdinand or Thierry Henry 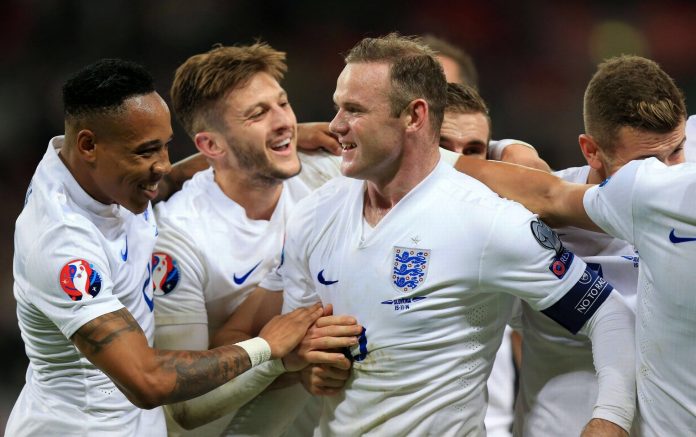 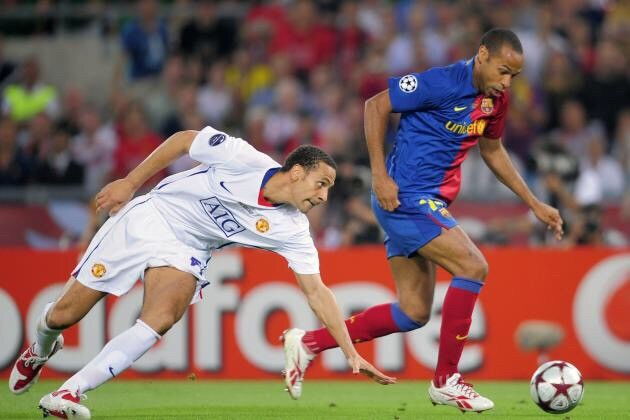 Chaos surrounds the English manager position because Sam Allardyce has been sacked in disgrace after an undercover sting by The Telegraph.

Now, the FA needs to move quickly to appoint a new England manager . Due to the lack of outstanding Englishmen currently managing in the Premier league the FA needs to think outside the box. Instead of appointing the obvious candidates like Gareth Southgate or Eddie Howe they should appoint a recently retired former international player who is a serial winner and has experience of the English game. Rio Ferdinand and Thierry Henry tick those boxes perfectly.

Ferdinand was a world class centre back, and played for Man Utd for 12 years where he won numerous trophies including 6 English Premier League Titles and the Champions League. He also represented England at two World Cups and one European Championship amassing 81 caps as well as captaining England for a short period.

Henry was one of the best strikers to ever play the game and had huge success at club level with Monaco, Arsenal and Barcelona where he collected virtually every trophy available. Internationally for France he won the World Cup in 1998, the European Championships in 2000, gained 123 caps and became France’s record goal scorer .

Both men would instantly gain the respect of the dressing room due to their success as players – something Roy Hodgson and Steve McClaren appeared to lack during their tenure’s as England boss – with many of the England players looking up to Henry and to Ferdinand. This would make it easier for them to build rapport and convince the players to follow their ideas and tactics as well as reducing the likelihood of unrest and dissent when tough decisions on team selection are made.

Having worked under Sir Alex Ferguson – the most successful manager in English football history – he will have learned from the best. He will have observed how Ferguson dealt with the players, how he motivated individual players, created a winning mentality and used innovative tactics to produce a sustained period of success.

So he could utilise all that he learned from Ferguson to make England play more like Man Utd did under Ferguson. Every England fan would love that.

During his career Henry played in France, Italy, England and Spain which developed his knowledge of European football and the differing styles of play in those countries. Also he has been coached by legendary managers like Pep Guardiola, Arsene Wenger, Marcelo Lippi and Carlo Ancelotti. He will have learned hugely from their: perspectives on the game, style of play, tactical approaches and motivational skills.

As England manager he would draw on these experiences to create his own unique blueprint – stylistically, motivationally and tactically – which would enable England to be successful against any opposition.

It is crucial for the FA to get this appointment right. In picking a young manager with fresh ideas like Henry or Ferdinand, this would set England on the right path towards future success.