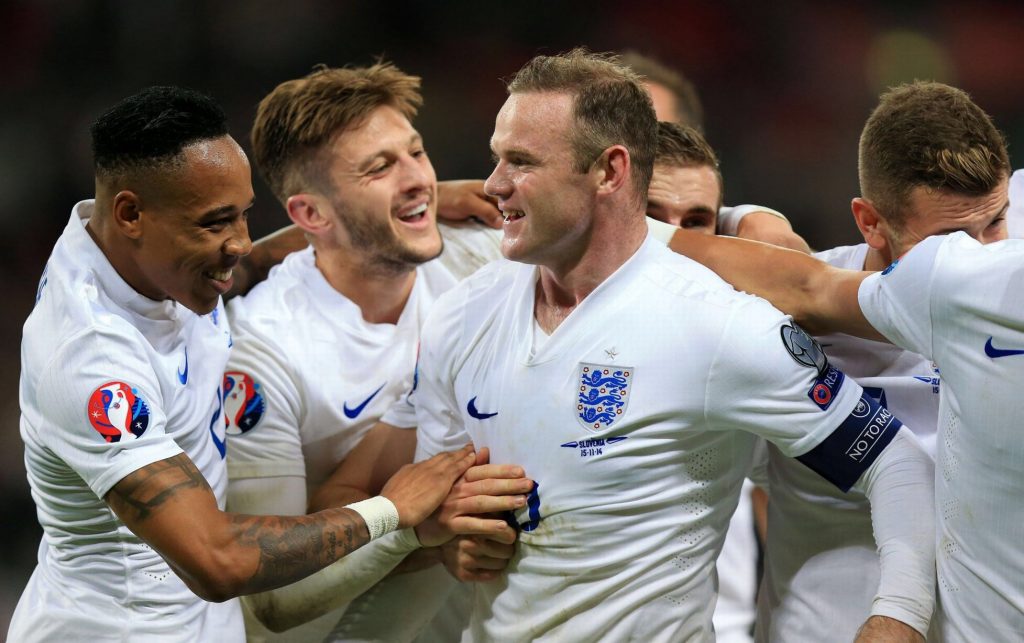 England’s new era under Sam Allardyce barely took off, and Gareth Southgate now has the onerous task of leading a nation that has had little to cheer about its national team in the recent past.

The Three Lions will host lowly Malta on Saturday before travelling to Slovenia to take on the hosts in Ljubljana on Tuesday evening in two qualifiers for the 2018 World Cup. With a host of key regulars unavailable, Southgate has called up a few new faces as well as recalling Manchester United’s young forward Marcus Rashford after the 18-year-old impressed on his England Under-21s debut by netting a hat-trick against Norway last month.

Rashford was part of Roy Hodgson’s squad for Euro 2016, but played little part as England crashed out of the tournament at the last 16 stage. Rashford marked his Three Lions debut back in May this year with a goal against Australia and has impressed at Jose Mourinho’s Manchester United this season.

Southgate, who was managing the Under-21s during the last international break, will hope Rashford will prove an able replacement for the injured Harry Kane, who is not expected to be back before mid-November.

Two other players to be called up are Rashford’s United team-mate Jesse Lingard, and ex-United defender and academy graduate Michael Keane. Keane has been called up to replace Glen Johnson, who withdrew due to injury.

West Ham’s Michail Antonio retains his place in the squad after being called up for the first time for last month’s game against Slovakia. With a few regulars missing, Antonio could get his first taste of international football against Malta.

Joe Hart will hope to keep his place in goal after impressing at Torino this season. The Manchester City loanee has helped Il Toro to a fine run of form which includes wins over Roma and Fiorentina and already kept two clean sheets in his five games in Piedmont.

“The decision to make him [Wayne Rooney] captain is quite simple,” Southgate put the growing murmurs about Rooney’s position in the England setup to rest after the Manchester United man was dropped to the bench for the third game running in the Red Devils’ 1-1 draw with Stoke City last weekend.

Once considered symbols of the Manchester divide and rivalry, both Hart and Rooney now make the England squad not purely on talent, but also leveraging their experience and leadership.

As Southgate added, “The most important thing at this time is leadership, on and off the field, and Wayne has provided that over the last two years,” England’s youthful squad has very little in the form of experience, both on the field and on the touchline, and every bit of it extracted from either the players or staff is important at this point for the team.

Gary Cahill and Phil Jagielka, the other members of the old guard, are expected to make way for the younger duo of Chris Smalling and John Stones, although Cahill might keep his place if Southgate prefers to not tinker with the back-line from the Slovakia game.

Two of England’s regulars, Raheem Sterling and Adam Lallana, have been among the best players in the Premier League this season, and their injury-induced absences has certainly affected Southgate’s plans.

Add Kane to the mix while three of England’s possible starters are absent, and this provides the likes of Andros Townsend and Alex Oxlade-Chamberlain the opportunity to push for their regular inclusion in the Three Lions squad.

Oxlade-Chamberlain and Townsend have a combined 35 caps and eight goals for England, an unfair measure of their talents. It is hard to see them as the team’s driving force going forwards, with the emergence of players like Dele Alli and Sterling.

Theo Walcott, who was omitted from the Euro 2016 squad, made his return to the Three Lions fold in the Slovakia win, and he has a chance to cement his place in the starting line-up in Sterling’s absence.

In Eric Dier, Jordan Henderson, Kyle Walker, Danny Rose and Stones, England have a fine, youthful spine developing and the more they play together at the highest level, the better it is for the Lions. With the experienced heads no longer at the peak of their powers, more emphasis and responsibility should be placed on the spine, ensuring it grows.

Daniel Sturridge and Jamie Vardy are the two out-and-out strikers in Kane’s absence. With both players not finding their best form for their respective clubs, there is a chance for Southgate to play Rashford on his own up front.