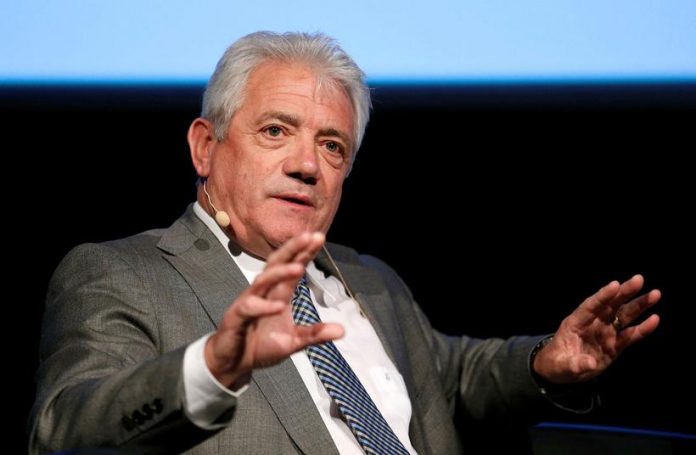 Keegan of course is well aware of the repercussions of having one of your best players getting injured during a major international tournament. The former Newcastle United manager, along with Trevor Brooking, suffered unfortunate injuries that diminished England’s chances in the 1982 World Cup in Spain.

Harry Kane and Dele Alli, arguably the modern day equivalent of Keegan and Brooking, have established themselves as two of the most important players in the Three Lions’ team sheet. And Keegan believes that it is imperative that the pair remain fit for England to have any chance of doing well in Russia next year.

“I did think we had a chance in 1982 until me and Trevor Brooking got injured,” Keegan said. “We had other good players, but we were the main reason we qualified.

“It’s important everyone stays fit. Not just Kane, but also Dele Alli. You want all your best players, and then you have got a chance.

“If you went to a World Cup and you took, let’s say, Johan Cruyff and Johan Neeskens out of the great Dutch side, people would not be surprised if they lost.

“But with England, people still think you are going to win it without your two best players. It’s being English, it’s the optimism.”

England booked their place at the World Cup thanks to a dramatic late winner from Harry Kane against Slovenia in a qualifier earlier this week.