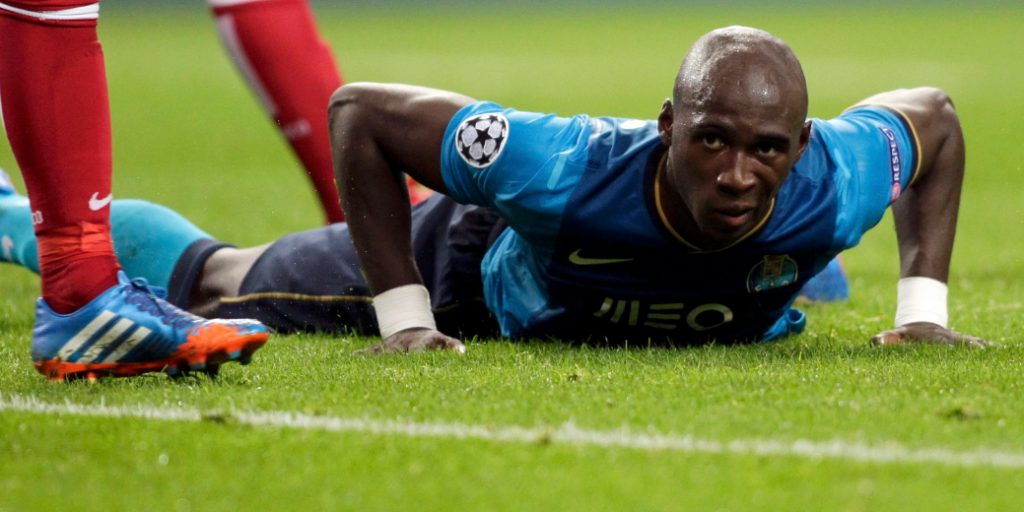 Manchester City defender Eliaquim Mangala has hinted that he could leave the club in January.

The former Porto star is not a key part of Guardiola’s plans and he has played just five matches for City this season.

At 26, he needs to play more often in order to maintain his fitness and form. Furthermore, with the World Cup coming up he needs to play so that he can improve his chances of starting in Russia.

Mangala said: “I’m very realistic. I know everything can happen. I am here today. Whether I will be here in two months, next summer, one year, you never know. The only thing you can do is to be focused on what I can control. At the moment I am in the squad, I am at this club. I am going to work, to help my team-mates, whether I am playing or not.”

Guardiola is already short staffed at the back and he cannot afford to lose Mangala halfway through the season.

Although he is not a starter for City, the Frenchman is a valuable squad player. Furthermore, John Stones is injured right now and Guardiola could use some cover.

Vincent Kompany has been injured quite often as well and the Belgian cannot be relied upon to play every week.

It will be interesting to see whether City sign a centre back in January. They cannot afford to sell any of their defenders before getting someone in first.