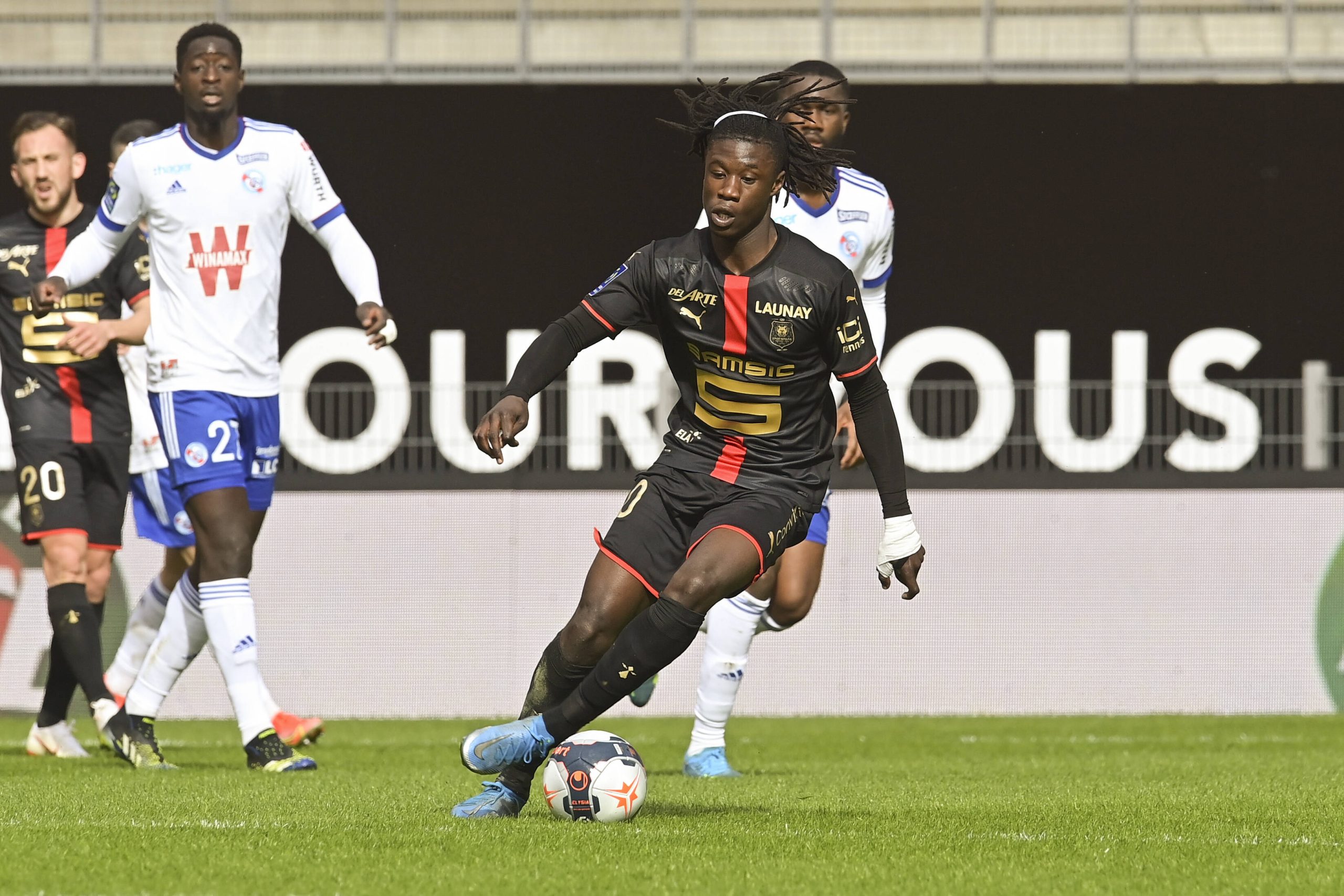 The 18-year-old is widely regarded as one of the best young midfielders in Ligue 1, and he was heavily linked with Real Madrid during last summer’s transfer window.

The Rennes’ hierarchy decided to keep him for another campaign, but they are left with no choice but to offload him this summer.

Camavinga’s current deal expires in June 2022, and he has made it clear that he won’t put pen-to-paper on a new contract with the club.

The midfielder, who has also been linked with Premier League club Arsenal, is said to prefer staying in the French top-flight with Paris Saint-Germain.

Rennes currently value him at a staggering €100 million but may have to reduce the price tag to invite bids from potential suitors this summer.

Camavinga had his breakout campaign for Rennes in 2019/2020, where he excelled with his performances from the defensive midfield role.

The 18-year-old played in a more central position this season and struggled to find consistency which is justifiable for a young player.

Les Parisiens are always looking for quality talent to bolster their squad, and they are already in negotiations with Rennes for the midfielder.

With just one year left on his contract, Rennes don’t have much negotiating power, and they may have to reduce their asking price significantly.

Madrid are long-term admirers, and Rennes will be hopeful that there is a bidding battle for Camavinga, though the midfielder wants to head to Paris.

Earlier in January, Camavinga said that he was flattered by the interest from Los Blancos, but it is unclear whether they will revive their pursuit.

Arsenal have regularly been linked with the teenager, but they may not compete financially, while they don’t have European football to offer. 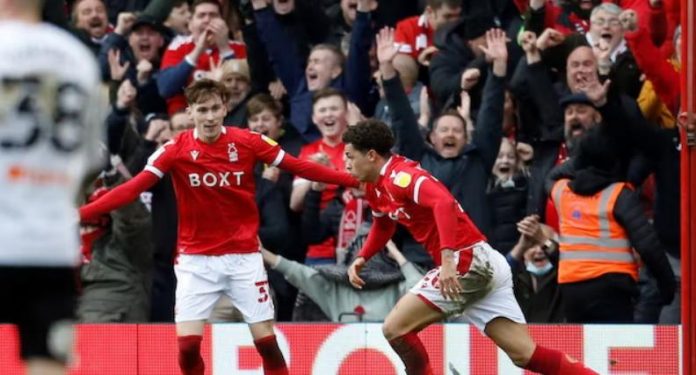 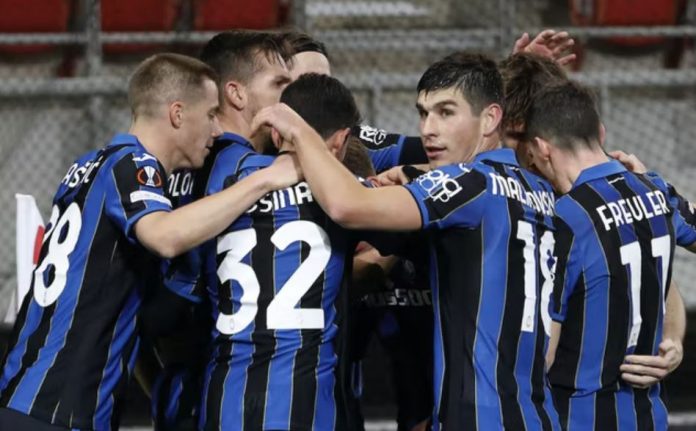