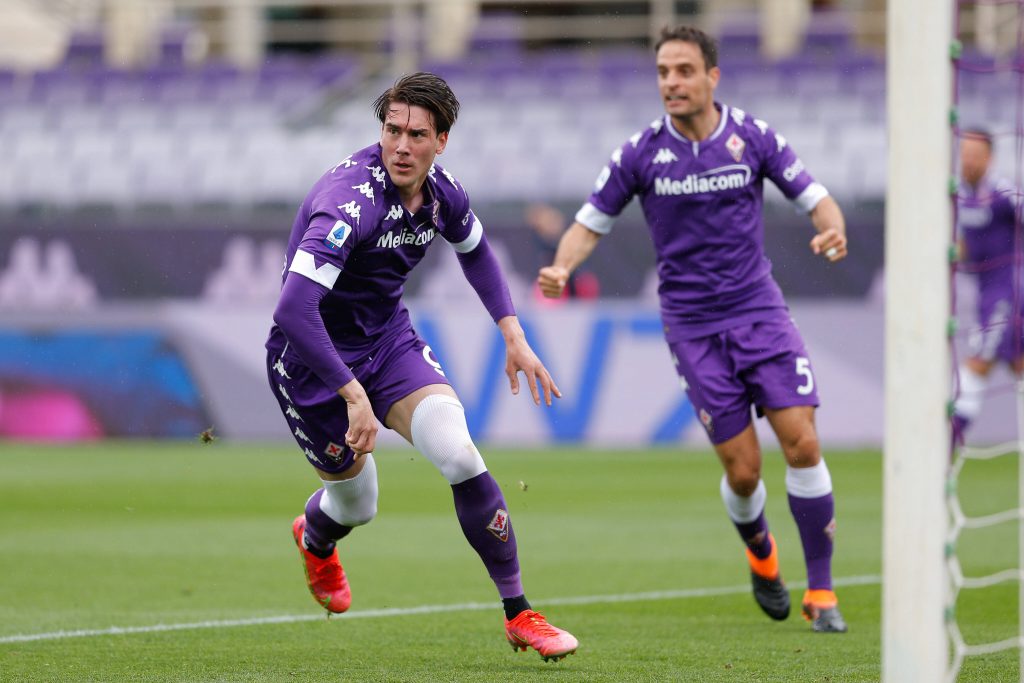 For Tottenham Hotspur, the thought of losing Harry Kane is inconceivable.

The 27-year-old has been the most prolific goalscorer in England for the past five years.

Kane is already one of the best strikers of his generation and has single-handedly carried Spurs for the past few seasons.

Despite the club finishing 7th in the Premier League table, Kane ended last season as the top scorer and top assister.

He is now desperate to win silverware and stated his desire to do so back in May in a detailed interview with Gary Neville.

Kane stopped short of openly stating a desire to move away from Tottenham, but the insinuation was clear to see.

Spurs are reluctant to sell, but they may find it difficult to keep hold of in the face of serious interest from Manchester City.

If Kane does jump ship, a long term replacement could be Fiorentina’s Dusan Vlahovic.

In his three seasons in Fiorentina colours, Vlahovic has made 69 Serie A appearances and scored 21 goals – an average of one goal every 147 minutes.

Vlahovic’s physical strength and height make him good at holding the ball up in possession, a constant aerial threat at set-pieces and a target man for crosses into the penalty area.

The Serbian’s relatively clean technique and ability on the ball stand out for a player of his size.

The 21-year-old is particularly fast and can be an asset during counter-attacks.

Vlahovic is a born goalscorer, capable of finding the back of the net from various situations and possesses a vast shooting repertoire.

He undoubtedly has all the attributes required for a modern-day ‘number 9’.

If Spurs are willing to let Kane leave, they should break the bank on Vlahovic. He has the potential to be a future superstar.