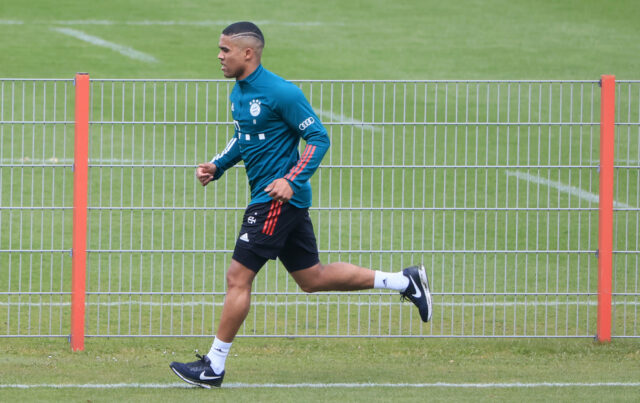 According to a recent report from Calciomercato, Wolves are preparing a £9 million bid to sign the Juventus forward.

Leeds United are also credited with an interest for the Brazilian, but it seems Wolves are leading the race.

Costa is set to leave the Old Lady permanently this summer. He joined Bayern Munich on loan this season but has scored just one goal in 20 appearances.

Bayern are unlikely to sign him permanently. The 31-time capped Brazil international will return to his parent club in the summer, but Juventus are likely to offload him.

The Serie A giants are looking to sell some of their players to raise funds for new arrivals, and Costa could be shown the exit door.

He would be a cracking signing for Wolves.

Quality – He is a versatile player who still has got loads of quality. While it may appear that he is past his prime and his quality is deteriorating, the 30-year-old can reignite his career in the Premier League.

Money – At less than £10m, the deal is a no-brainer for Wolves. He is a vastly experienced player who has 10 titles to his name, and getting a player of his quality at that price would represent a stunning piece of business.

In other news, check the La Liga preview – Barcelona vs Granada.