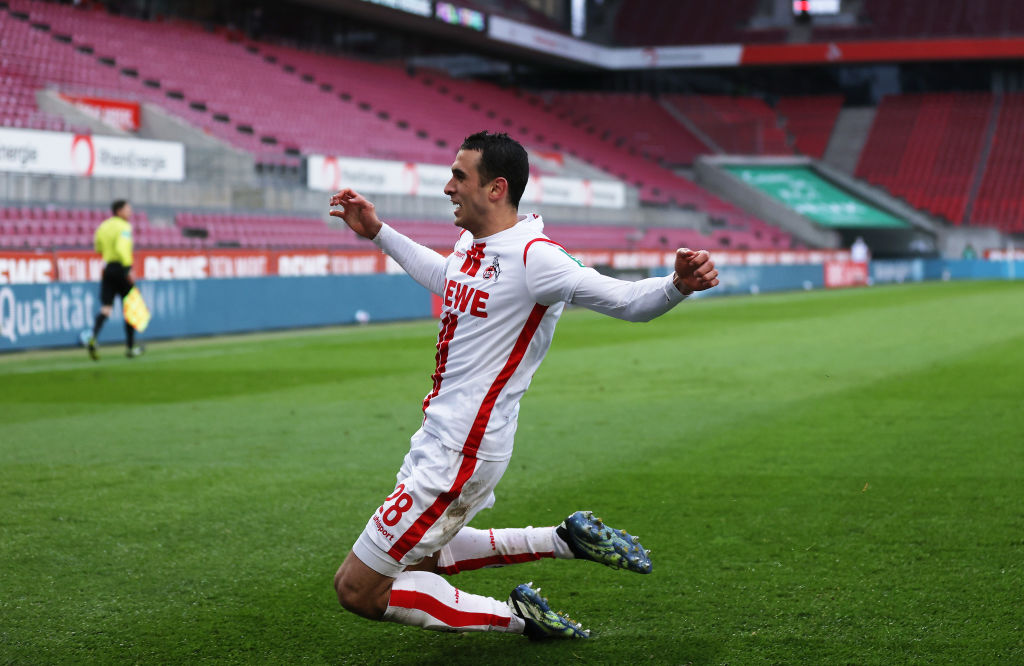 Axel Witsel is set to enter free agency this June and the Germans have identified a perfect replacement for the Belgian international.

By the end of this season, Axel Witsel will be free to leave Borussia Dortmund.

The 33-year-old Belgian defensive midfielder, whose contract with the Ruhr giants expires in June, is unlikely to be given an extension. The German club would therefore like to replace him by hiring FC Cologne midfielder Ellyes Skhiri. The profile of the 26-year-old Tunisian greatly pleases manager Marco Rose, who will be very busy in the summer.

According to the British media, negotiations between the two clubs have not yet started but a transfer during the summer transfer window is “more than likely”. However, Rose is eager to find a replacement for Witsel.

The Tunisian international, under contract with Cologne until 2023, is also being closely monitored by Bayer Leverkusen. His current market value is estimated at 13 million euros. This season the former Montpellier man has played 16 matches with Cologne, scoring four goals and delivering one assist.

Before signing for Cologne back in 2019, Skhiri had played 133 games for Montpellier. Due to injuries and COVID, the Tunisian was able to feature in only 10 games in the first half of the season.

Earlier this year, the 26-year-old represented Tunisia at the African Cup of Nations.

Averaging over 13km per match, Skhiri definitely looks like a safe bet to replace Axel Witsel whose ability to cover every blade of the grass on the pitch is something that made him so important to the Dortmund giants.

Moreover, the Tunisian can also operate as a full back, a role he was accustomed to during his early forays in Ligue 1 with Montpellier.