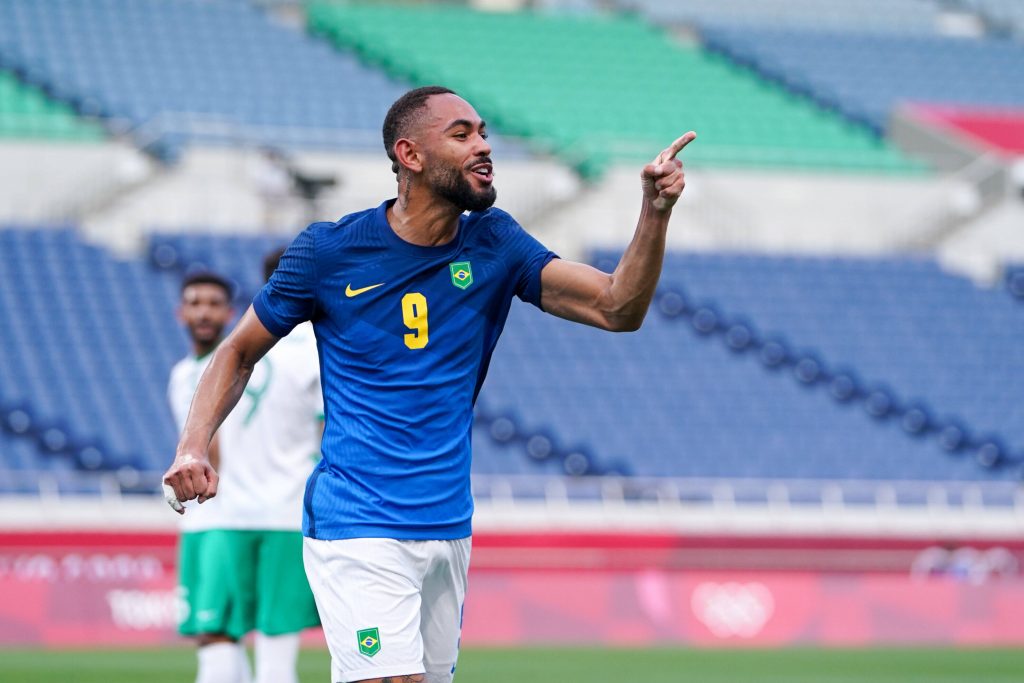 Leeds United now have a good chance of signing Hertha Berlin ace Matheus Cunha, according to a report from Berliner Kurier.

The attacker has allegedly been ‘flirting’ with the Whites.

And Hertha would allegedly welcome a €25 million (£21m) offer from the Yorkshire club.

Marcelo Bielsa will be desperate to bring another top-class forward to Elland Road ahead of the new season.

And the 22-year-old Brazilian may well be the man for the job.

Berliner Kurier reckon that the Hertha ace is open to moving to Elland Road.

It is also claimed that the Bundesliga outfit would be ‘smiling’ if they receive an offer of £21m or more for the South American.

The versatile attacker would undoubtedly be a great addition to Bielsa’s ranks at Leeds.

£21m would be a great deal for the Whites. And Bielsa should not hesitate to bring the talented Brazilian to Leeds this summer.