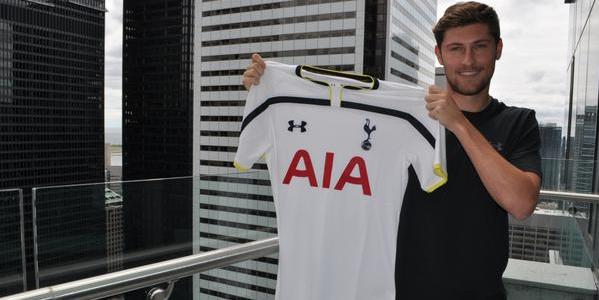 Swansea City left-back of last season, Ben Davies, has been confirmed as a new signing at Tottenham Hotspur today, fighting off interest from high-flying Liverpool. The Swans and the Lilywhites have become very co-operative of late with Michel Vorm also heading from South Wales to North London and Gylfi Sigurdsson heading in the opposite direction. 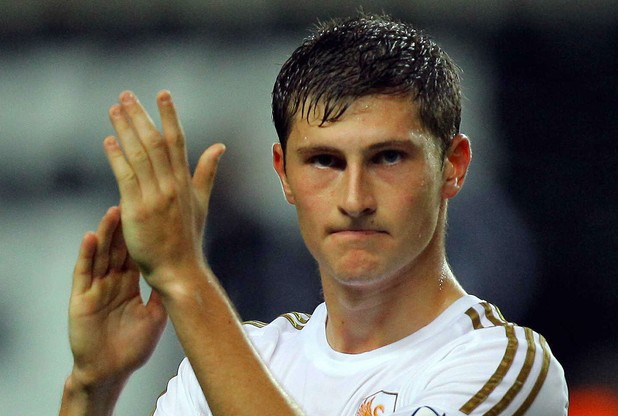 Welsh full-back, Ben Davies, enjoyed 2 very successful seasons at Swansea in the Premier League, after breaking through the ranks of their youth system. Davies was soon selected for his national side too, capitalizing on the gap left open by team-mate, Neil Taylor.

Tottenham have been working with the Welsh team to settle the details over the last few days and have even had the 21-year-old training with them ahead of their matches against MLS sides Toronto FC and Chicago Fire. The games in North America could see him make his debut in the whites of Spurs, although tonight’s game against former Tottenham man, Jermaine Defoe’s Canadian team, might be a touch too soon.

Dutch stopper, Vorm, along for the ride

Mauricio Pochettino has also acquired Dutch goalkeeper, Michel Vorm, who may take up the #1 shirt and will compete with French international Hugo Lloris for a starting position at White Hart Lane.

Gylfi Sigurdsson heads the other direction 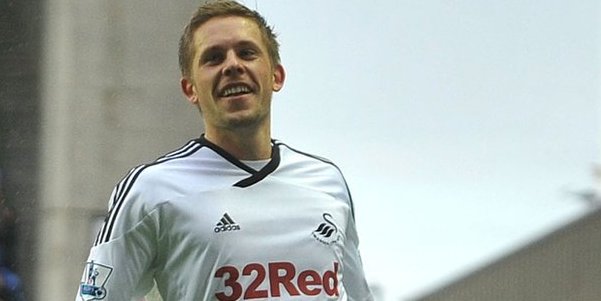 Finally, Gylfi Sigurdsson will join Swansea on a permanent deal, after enjoying a successful loan spell in Wales during his time at 1899 Hoffenheim. The winger scored seven goals in his 18 appearances, a prolific tally that they wanted to see more of, helping to sway the Welsh team to do business with Tottenham in the Vorm and Davies deals.