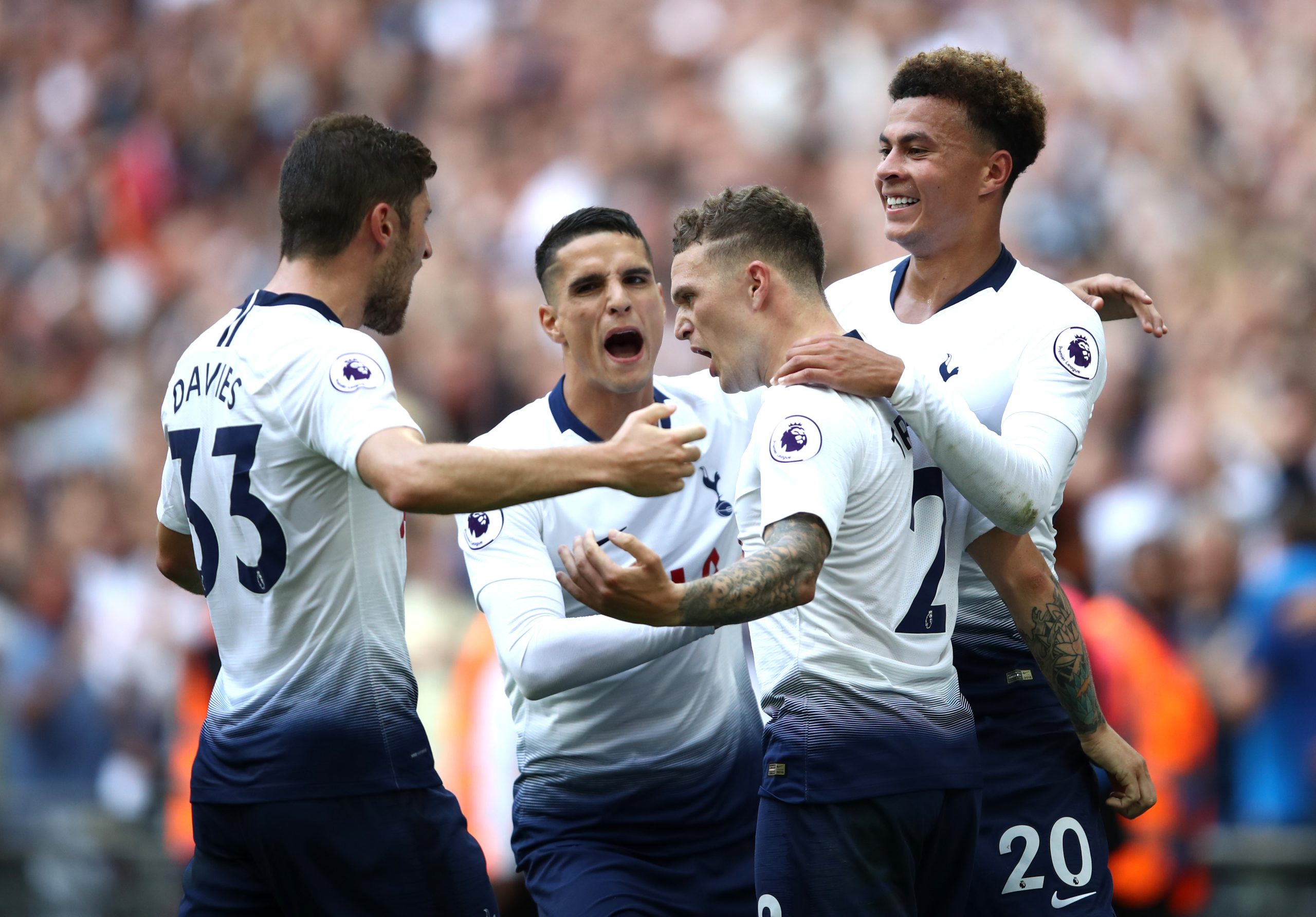 The Red Devils picked up a 1-0 win away to Spurs and Trippier’s error helped them score the only goal of the game.

Hutchison tweeted that the Tottenham full back is a very strange player because of his poor short passing. Trippier is an excellent crosser and a set piece specialist but his short passing can be erratic at times.

K Trippier is s very strange player! One of The best crossers of the ball in the Prem! However his 10/15 yard passes are horrendous.
Great finish from M Rashford.

The England international will be hugely disappointed with his showing today and he will be desperate to bounce back in the coming weeks.

Trippier needs to improve his performances if he wants to hold on to his starting berth. The full back has been inconsistent so far this season and Pochettino will need to make a decision on him soon.

It will be interesting to see if he is taken out of the side for some time. It would allow him to work on his mistakes and come back with a better frame of mind.

In the meantime, Aurier wouldn’t be a bad option for the Londoners.