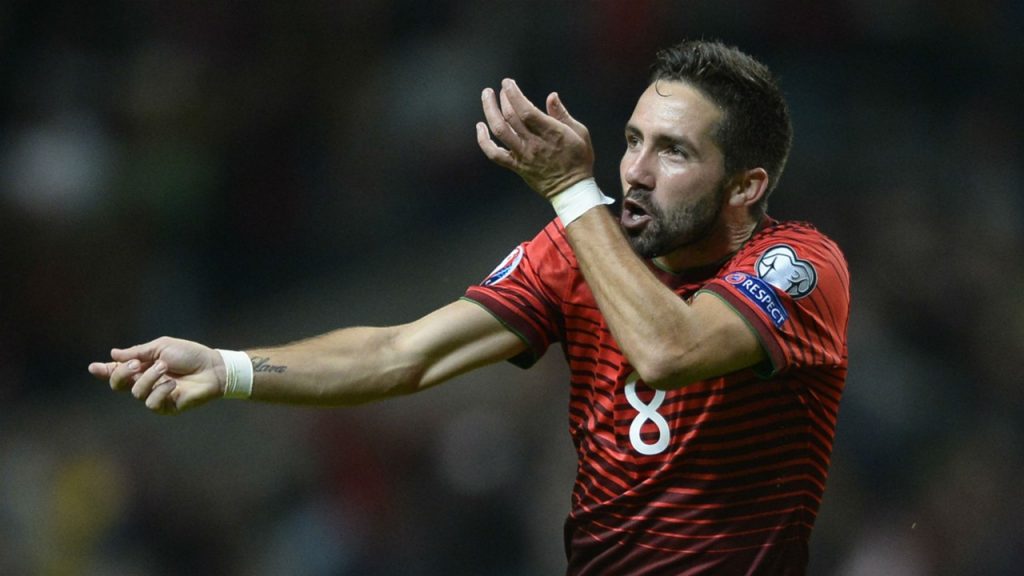 Goodman believes that the Portuguese international will prove to be a quality addition to Nuno’s side this summer. He also added that Wolves have got themselves a real bargain.

Wolves paid a fee of just £5m for the Euro 2016 winner this summer.

Goodman said to Sky Sports (via Birmingham Live): “To get Joao Moutinho, who has got over 100 caps for Portugal, year in year out played Champions League football, for £5 million, I think that’s a remarkable deal actually and I am pretty sure he will be a good success.”

Moutinho has proven himself at the highest level and he will add some much-needed leadership, experience and composure to the Wolves midfield.

The likes of Neves are extremely talented but they are lacking in experience. Someone like Moutinho will be the ideal mentor for Wolves’ midfield players.

The 31-year-old made his debut in the thrilling 2-2 draw against Everton on Saturday and the fans will be impressed with what they have seen so far.

The former Porto and Monaco midfielder signed a two-year deal with Wolves and he will be hoping to help them to a respectable finish this season.