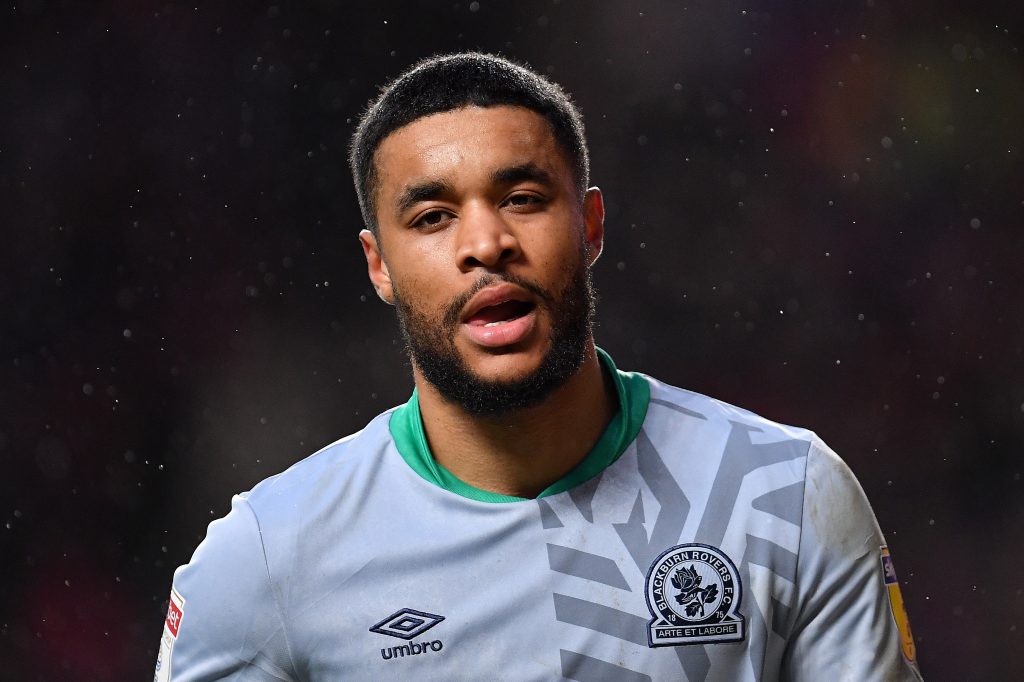 Blackburn Rovers earned a 2-0 win over Charlton Athletic at the Valley on Saturday.

After the game, Rovers star Dominic Samuel took to social networking site Twitter to express his reaction. He has hailed the Rovers fans as ‘class’.

Many Rovers fans have quickly responded to his tweet to let him know that he was ‘immense’ during the game. Here are some of the selected tweets:

Well done Dom! Great to see you back after the hell you went through. Mark of a warrior 💪🏼

Great work out there today Dom, worked your socks off. Hope you start next game

Can't say it enough, brilliant recovery, stronger than ever, and different class today. Your first touch was particularly special today, too!

One of the best all round striker performances i have seen in a while you just needed that goal! Keep going my man!🔵⚪

It was a crucial victory for Rovers and they edge closer to the play-off spots. They are three points off a top-six place.

Two goals within 8 minutes in the first half earned all three points for Tony Mowbray’s side who are now 8th in the table with 50 points on board.

Exciting youngster John Buckley opened the scoring with a deflected effort for Rovers in the 29th minute, and Tosin Adarabiyo doubled the lead before the break.

While Charlton improved after the break, Blackburn was equal to the task with keeper Christian Walton saving from Lyle Taylor and Josh Cullen.

Samuel, who has just returned from a bad injury, was brilliant once again. He attempted two shots, and made one key pass during the game.