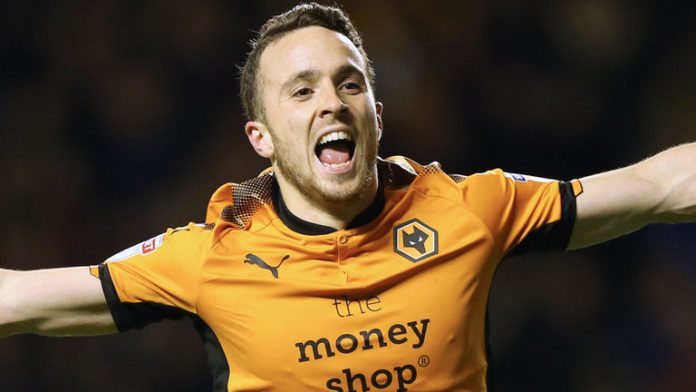 Wolves secured the three points over Reading to maintain their lead at the top of the table but the win was soured by an injury to Diogo Jota.

The Portuguese attacker is one of the best players at the club and the Championship giants cannot afford to lose him at this stage of the season.

Wolves are just 3 points ahead of Cardiff and they will need their best players to keep winning games and lift the Championship title.

Nuno Espirito Santo also admitted that the club is worried about Jota’s injury but nothing can be confirmed before the player is examined by specialists.

He said: “We are worried. We know Diogo, When he cannot go on the pitch it is because he is in pain. He has pain. Let’s see what he has. But the squad is there. We will see the report – I’m not a specialist!”

The Wolves attacker has hurt his ankle and the fans will be hoping to see him back on the pitch as soon as possible. Jota shared a picture of his swollen ankle on Instagram earlier. 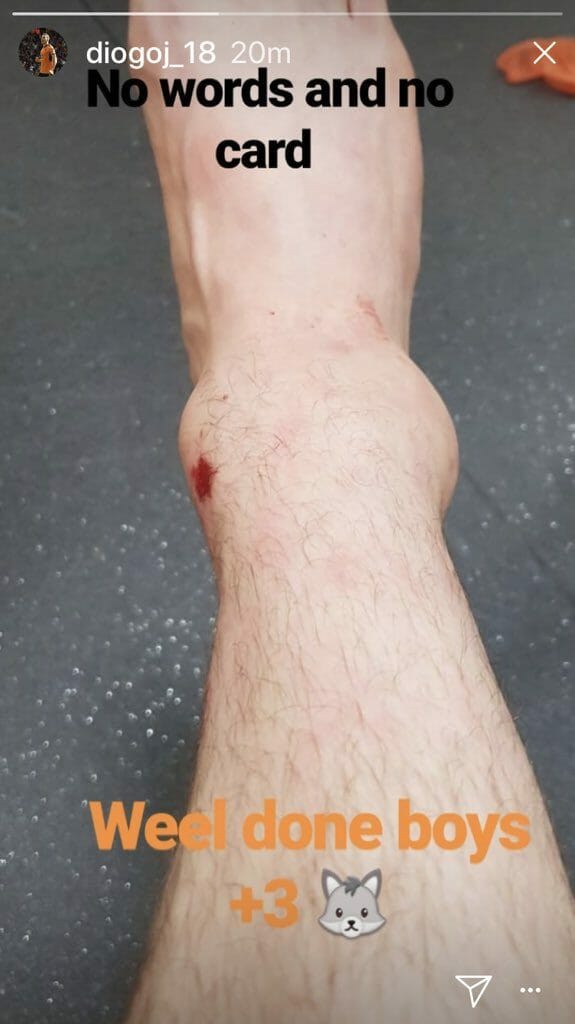 It will be interesting to see how Nuno copes with Jota’s absence if the injury is serious. Wolves have nine matches left in the season and they will need to treat each one of those games as cup finals.

Here is how the Wolves fans react to Diogo Jota’s injury.

Hope your ankle injury is not too serious and you will be playing again after the two week break. Speedy recovery. @DiogoJota18

Hey @EFL and @FA at what stage of the season does player protection come in. Diogo Jota has been kicked for 37 games and no one has been sent off for it

Is there a more horrendous sight than seeing Diogo Jota injured? #wwfc

I’ve just seen it – it looked bad from where I was sitting, hopefully won’t be out for too long if nothing broken