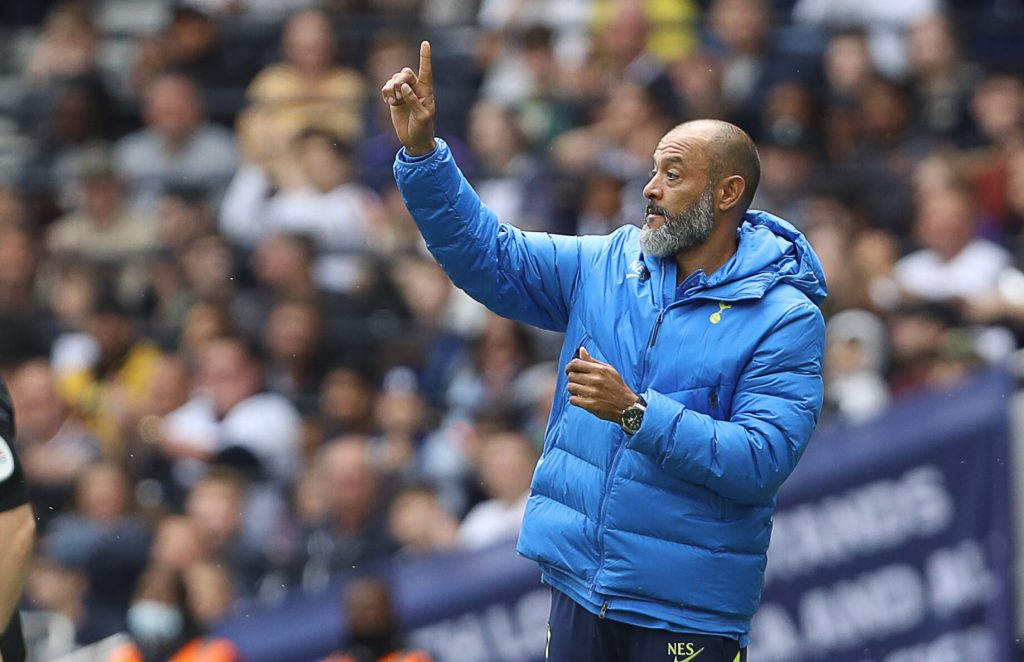 Tottenham made a big mistake not pushing harder to sign Ilaix Moriba from Barcelona in the summer.

The 18-year-old ended up joining RB Leipzig instead of Tottenham.

Bild Sport claims that the Bundesliga outfit paid around £19 million for the exciting young midfielder.

Spurs exited talks after being told that was the fee for Moriba, considering the fact that he had just one year remaining on his contract at the Camp Nou.

Tottenham made a huge mistake not pushing harder for Ilaix Moriba

£19 million for the Guinea born Spain under-19 international will undoubtedly end up looking like an absolute bargain.

The powerful midfielder is destined for the top. He really does have everything.

Moriba has exceptional technical ability – that’s no shock considering the fact that he graduated from Barcelona’s famed La Masia academy.

The teenager has raw pace and power in his locker as well, and lot’s of it. He’s comfortable in possession and is a superb passer of the football.

In 14 appearances for Barcelona last season, Moriba made an average of 26.4 passes per game and recorded a mightily impressive completion rate of 91.6%.

He also bagged one goal and two assists during those appearances.

Moriba is quite clearly a star in the making. And the fact that Tottenham weren’t prepared to pay just £19 million for his services is evidence of a lack of planning for the future at the north London club.