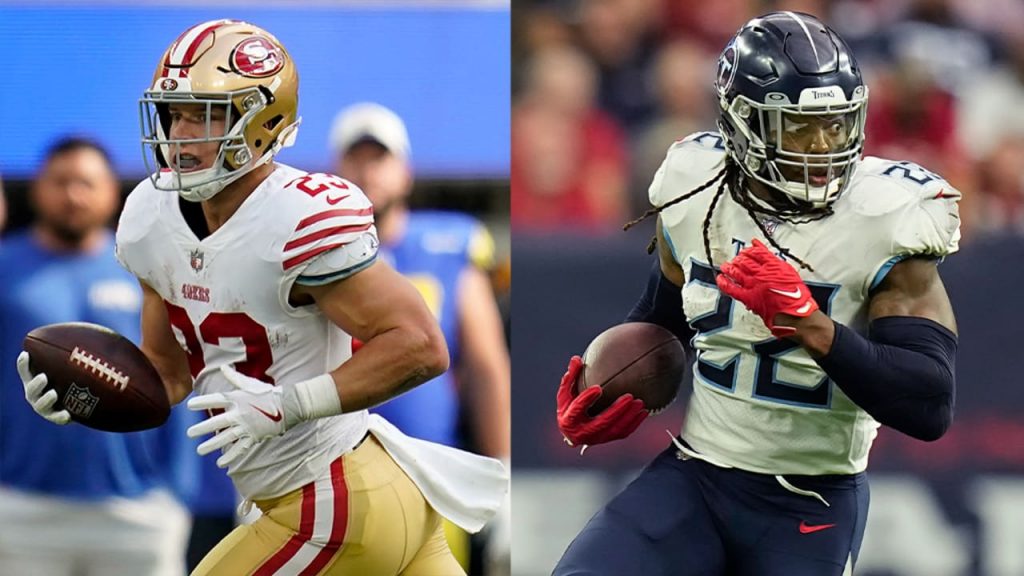 Tennessee Titans running back Derrick Henry and San Francisco 49ers running back Christian McCaffrey are awarded the Offensive Players of the Week in their respected conferences.

Derrick Henry has won the AFC Offensive Player of the Week.

This comes to no surprise to anyone. Both running backs had superb weeks. Both have been two of the best backs in the entire NFL when healthy.

Derrick Henry historically runs wild on the Houston Texans and that did not change last week. 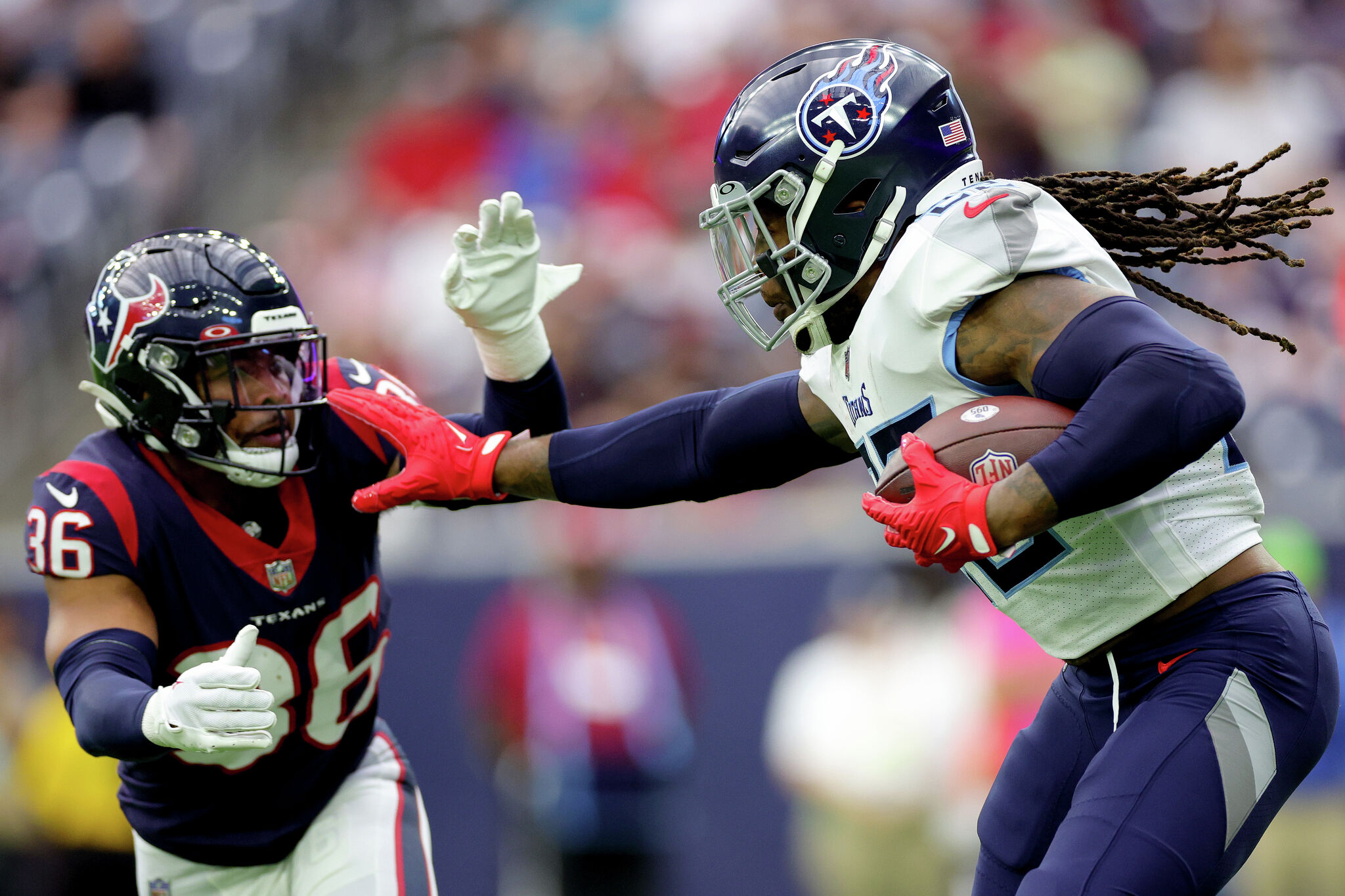 Henry was basically the entire offense. He had 32 rushing attempts for 219 yards and two touchdowns. Tennessee was without starting quarterback Ryan Tannehill due to an ankle injury. This made them start rookie quarterback Malik Willis.

The Titans game plan all game was to run and run and run some more. Even backup running back Dontrell Hilliard had 8 rushing attempts for 83 yards. Willis threw only 10 passes the entire game. Houston does have one of the worst rushing defenses it the NFL, so there is no fault in the coach for giving the ball to his best player on offense.

The Titans have won five in a row after two straight losses to start the season. Leaning on Derrick Henry might be the game-plan down the stretch.

Christian McCaffrey has won the NFC Player of the Week.

In just his second game with the 49ers, the recently traded McCaffrey did basically everything for San Francisco.

He scored the touchdown cycle as they call it. He passed, caught, and rushed for a touchdown against the Los Angeles Rams. McCaffrey was he first player to do this since Ladainian Tomlinson in 2005. 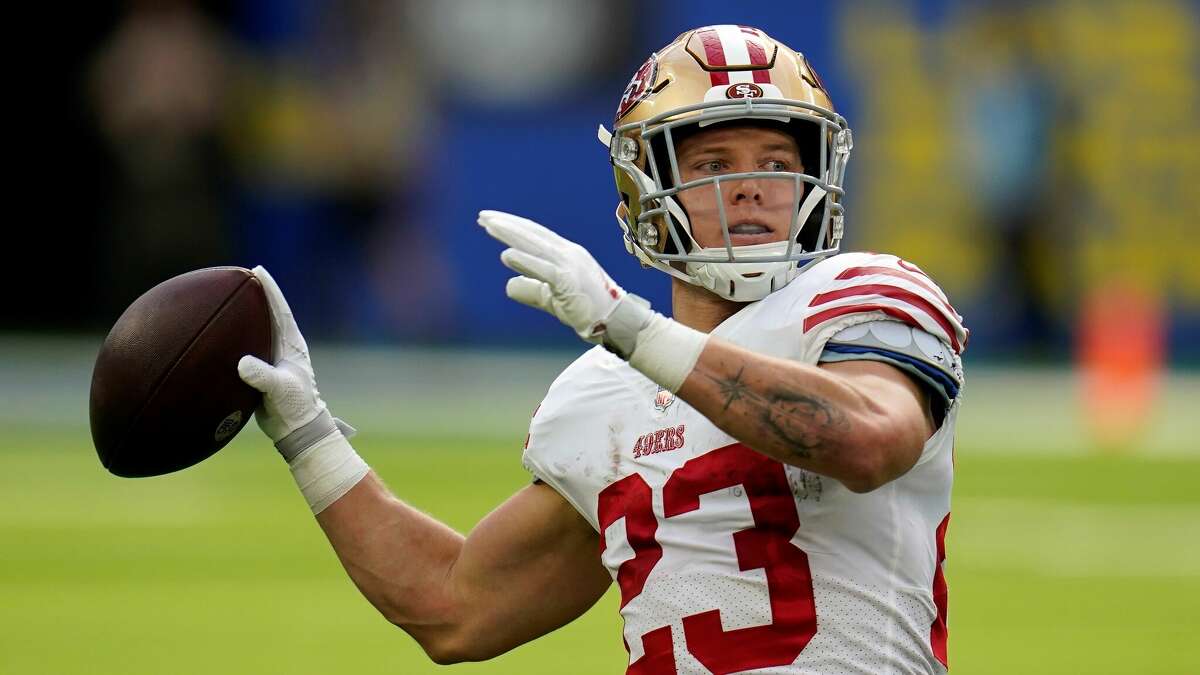 This is what happens when a guy like Christian McCaffrey does in a Kyle Shannahan led offense. The unique play calling surrounding McCaffrey has just unleashed his potential to the highest degree.

The way the 49ers are playing with CMC, they are instantly favorites to win the division.