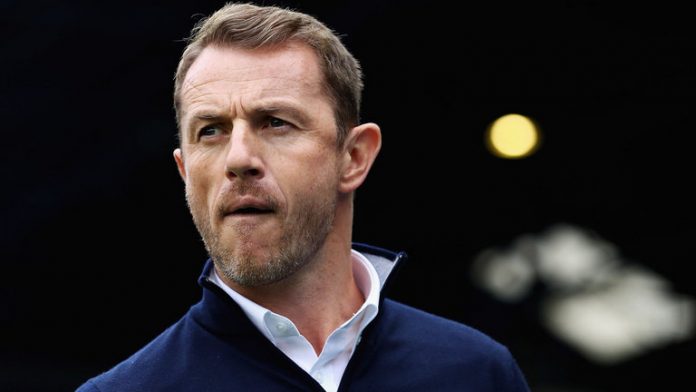 Championship club Derby County are linked with a move for Brighton and Hove Albion’s Tomer Hemed.

Brighton are looking to offload the 30-year-old following the arrival of Raphael Dwamena from Swiss outfit FC Zurich. The Rams face competition from fellow Championship clubs Leeds United and Reading, among others, for the Israeli striker’s signature.

Reading have had a £4 million bid for Hemed rejected earlier this summer. Meanwhile Leeds are actively searching for a new centre forward following Chris Wood’s move to the Premier League side Burnley.

Derby boss Gary Rowett wants add players to his attacking arsenal before the summer transfer window shuts down in a week’s time despite previously saying that he would have no worries whatsoever if the window closed much before that. Rowett has brought in four new faces in Curtis Davies, Andre Wisdom, Tom Huddlestone and Tom Lawrence and looks to be satisfied with what he has got.

“We have got a really good squad, we are happy with it and if we can add sensibly then we will do,” he said.

“There are still going to be some outs and until those happen we are not in a desperate rush to do anything.

“We will make additions if we feel it is right and we can get the right players, but I have to say if the window was to shut tomorrow and we haven’t made further additions I don’t think we could say we don’t have enough quality in the squad because we certainly have.”

Signed from Spanish club Almeria in 2015, Hemed is in the final year of his contract with Brighton and has scored 36 goals in the last two seasons for the Seagulls.