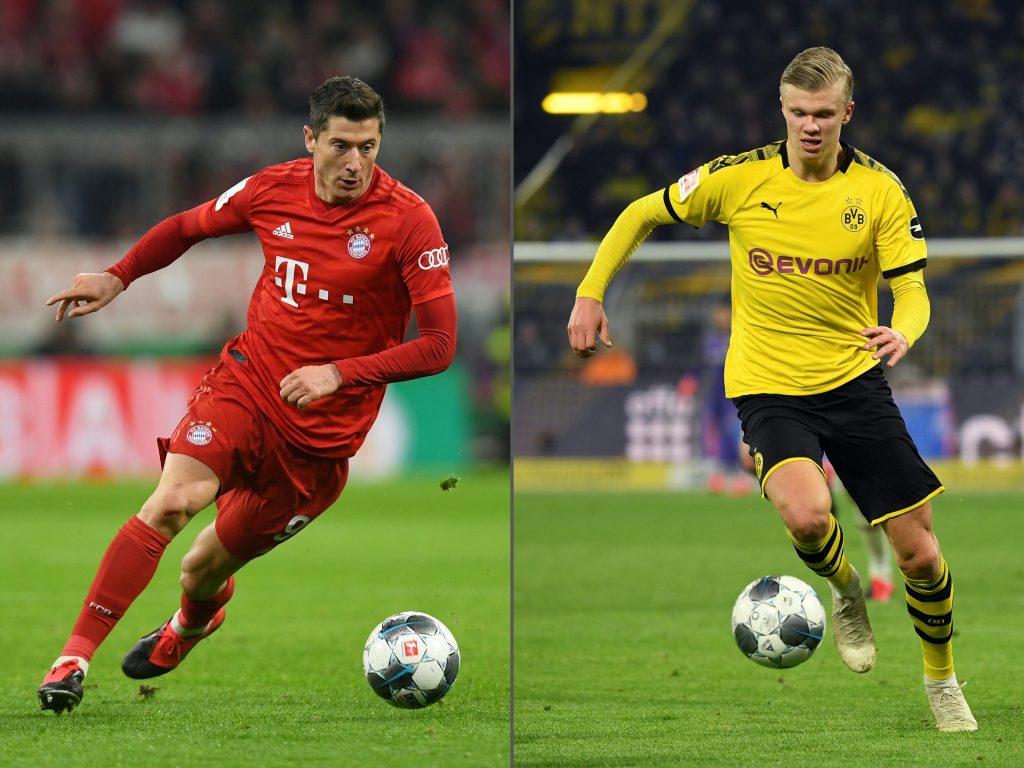 Here we go! It’s been 8 days since the Bundesliga returned, and now we have the big one: Der Klassiker. Let’s take a quick preview before the battle begins.

The league leaders, Bayern have won 5 of the last 6 Klassikers in the Bundesliga. They lead the Bundesliga by a margin of 4 points, and have been near faultless under Hansi Flick, with a win percentage of 86.96%, scoring 55 goals in only 17 games with Flick as Head Coach in the Bundesliga.

After dropping down as low as 7th in the final stages of Niko Kovač’s reign, Bayern look unstoppable. The Bavarians are unbeaten in their last 12 games, with 11 victories. The only team that might be able to stop them are their bitter rivals, Borussia Dortmund.

Borussia have won all of their last 6 games in the Bundesliga, and have 9 victories in their last 10 games. They are unbeaten at the Signal Iduna Park in all of their 13 Bundesliga fixtures at their home ground, but with the Yellow Wall absent – the lack of supporters in the stadium, this may not count as a major advantage.

The last time these two sides met, Dortmund found themselves on the receiving end of a 4-0 thrashing in the Allianz Arena, as ex-Dortmund striker, Robert Lewandowski bagged a brace, with Gnabry getting 1 goal, and Hummels scoring an unfortunate own goal to add to his misery.

But it could all change this time, as a victory for Dortmund would reduce their deficit to the Champions to a solitary point, but if Bayern win, they will be able to open up a seven-point cushion at the top of the table. This Klassiker will be for more than just bragging rights.

Robert Lewandowski – The Polish hitman is on course to his fifth Torjägerkanone, leading the Bundesliga’s goal-scoring chart with 27 goals from 27 games. The madlad scores one goal in every game in the Bundesliga on average. These are absolutely superhuman stats, and the fact that he was initially rated 89 on FIFA 20 has to be a criminal offence. He is simply the best striker in the world right now.

Erling Håland – If there was one man who could challenge Lewandowski for that title, it would be Erling Braut Håland, though he is not quite there yet. The Norwegian has 10 goals in his 10 Bundesliga appearances, and having been kept quiet by Wolfsburg in the last match, he will be one hundred times hungrier to score against his club’s greatest rivals. 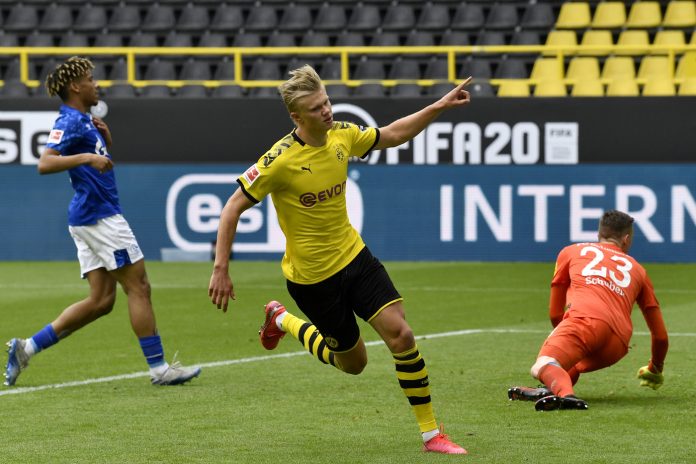 Thomas Müller – The German veteran leads the assists chart in the Bundesliga, having set up 17 goals for his side already. He thrived in his trademark Raumdeuter role against Frankfurt, and if the Dortmund defenders can’t keep him in check, they may face a bad day yet again.

Jadon Sancho – Trailing Müller by just one assist, the young Englishman, Jadon Sancho is having the season of his life. He is a live-wire down the left wing, and if Benjamin Pavard or whoever the Bayern right-back is fails to contain him, he will surely wreak havoc.

Alphonso Davies vs Achraf Hakimi – These are two guaranteed starters for their sides, and both are full-backs who love to get forward whenever they can. Hakimi already has 10 assists in the Bundesliga this season, whereas Davies only has 5. But they will inevitably cross each other often, as they both will operate down the same flank. Whoever wins this duel will give their side a major boost throughout the match.

Kingsley Coman vs Raphaël Guerreiro – On the opposite flank, the rapid Frenchman, Kingsley Coman will face Raphaël Guerreiro, who will most probably be the Dortmund left-back. Guerreiro will have to keep a tight watch on the Frenchman, because if Coman is allowed to run free, he can cause immense damage with his pace. However, Guerreiro’s attacking threat should not be ruled out, and Coman will be responsible for nullifying that.

Be sure to watch this cracker of a match, and stay tuned for the Match Report.