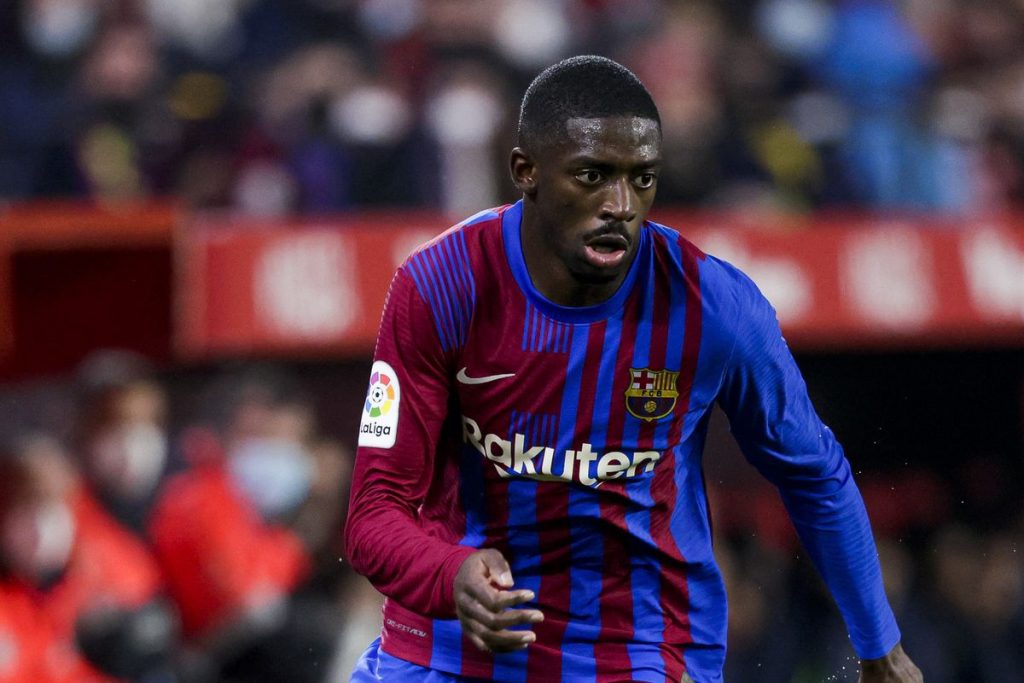 Long considered eager to leave Barcelona, Ousmane Dembele may end up signing a new deal with the Blaugrana.

Just a few months before the end of his contract at Barca, Ousmane Dembele made a thunderous announcement about his future club.

What about the future of Ousmane Dembele? The question has the merit of agitating the Spanish press and in particular Barcelona management, ​​who are trying tirelessly to extend his contract.

If the former Rennes player was very close to leaving this winter, especially to PSG, the latter finally decided to continue with the Catalans until the end of his contract. Only, if everything suggested an inevitable departure in June, the trend might have changed radically in recent months, especially after the return to form of the 24-year-old player and his team.

Transformed under the tutelage of Xavi, Ousmane Dembele has had a change of heart and is willing to continue at Camp Nou, despite the tension still existing with his management. A desire that he himself confirmed to his teammates during the international break.

As Mundo Deportivo reported on Wednesday, the French winger reportedly wanted to “stay” at the club next season. A decision taken for some time according to several media, but a case that has yet to be resolved any time soon.

With an agreement in principle dating from this winter with Paris Saint-Germain, Ousmane Dembele is now expected to join the capital giants despite a palpable desire to extend.

Dembele and a greedy agent

A major paradox when you know that Barcelona are doing everything to extend the contract of their star performer. Despite a common will of the player as of the club, a problem and not the least comes to taint the extension operation: Moussa Sissoko, the agent of the French player.

Since the start of negotiations, the agent has been greedy in terms of salary and signing bonus. Colossal demands motivated by a simple argument, the talent of his protege and his ability to one day win the Ballon d’Or.

Due to his much-publicized injury record and the financial crisis which has affected the club since the pandemic, Barcelona are unable/unwilling to meet the requirements of the agent. A step forward from Sissoko could actually unblock the situation.