Who will win the Premier League this season? 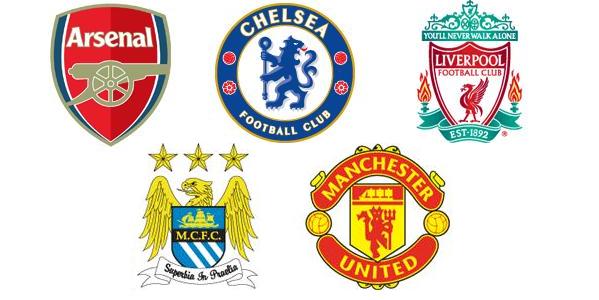 The transfer market is currently teeming with activity and the rumor-mill is flowing out of control, but who is making the right decisions and completing the best deals? Who will emerge with the most complete all-round squad to top the table next May?

Last year’s top 4 are very likely to have a gatecrasher to the party in the form of a revitalized Manchester United. It is a very largely shared opinion in the world of football that Louis Van Gaal will give United the necessary oomph to leapfrog Tottenham and Everton, despite finishing 5 points and 8 points behind them last year, respectively. 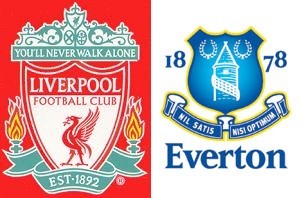 Everton could be without their lead front-man from the last campaign, Romelu Lukaku, who has returned to Chelsea after a successful loan spell at Goodison. Rumors abound of a possible London exit though, and Roberto Martinez will be at the front of the queue if that materializes. He has already secured the permanent services of another loanee, Gareth Barry, and also added to the ranks with Besic, but will this be enough to equal or better last season’s 5th place finish, with the changes happening around them?

Merseyside rivals, Liverpool, looked for all the world like they would win their first ever Premier League title last season, before faltering near the finish line. It was a fantastic season for the Reds, who played some exceptional football and won over many doubters. A large part of that success was directly attributable to the now departed Luis Suarez though, so how will Brendan Rodgers’s boys bounce back without one of their biggest stars?

Captain Steven Gerrard has retired his England boots, so will be fully focussed on performing in front of the Kop and they have seen an influx of players such as Can, Markovic and the Southampton trio; Lambert, Lallana, and Lovren (presumably not just an intentional alliteration!).

Will the team gel together and make up for the loss of a key player, or will Liverpool find themselves in too much of a rebuilding phase and take a while to get going? 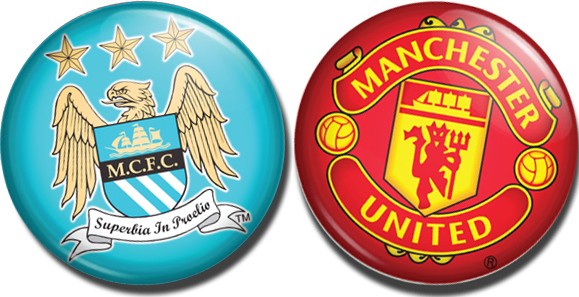 Manchester City capitalized on Liverpool’s late stumble last season, to lift the trophy two points clear, but they didn’t have the competition from their local rivals that is usually so fierce. United failed to kick into top gear under Moyes, something they will look to correct right from the start of the season this time around.

City have brought in Bacary Sagna from Arsenal, Fernando from Porto and Caballero from Malaga, as well as attempting to gain a work permit for the young and exciting Iheanacho, who has hit two goals in two games in the pre-season friendlies. So far, Pellegrini has not lost any of his key players from last season, despite rumors prior to the World Cup that Yaya Toure was on his way out of the City of Manchester.

In Old Trafford, the changes have been rang in on a big scale, mostly in the form of exiting players seen as not up to the standard or beyond their best. Giggs, Ferdinand and Vidic have all left the Man Utd squad, without a penny coming in the door and Patrice Evra, Alex Buttner and Bebe have all been sold on too.

Arms of embracement have been thrown around Luke Shaw and Ander Herrera, for close to £60million, and Vidal is constantly being linked with the club, though a deal is still very uncertain. Strootman of Roma is also being mentioned a lot but his fee may prove off-putting.

Will Van Gaal’s impact and squad shuffling be enough to put United back on the map? Or will Pellegrini once again prove City as the year’s Kings of Manchester? 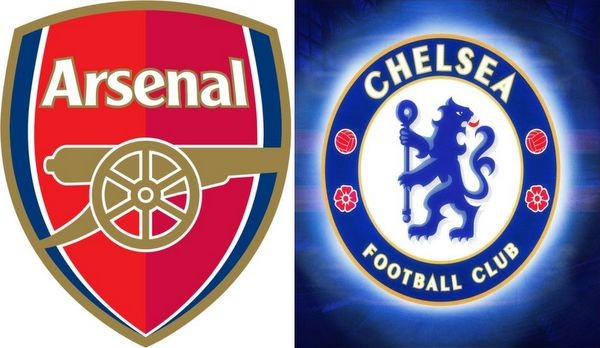 Much like Man Utd, Chelsea have had a lot of outgoing players nearing the twilight of their careers, such as Frank Lampard, Ashley Cole and Samuel Eto’o (although one beyond them all in years has come back; Didier Drogba). The London club have reaped some big money transfer fees inwards from David Luiz and Dembe Ba, netting them almost £50million.

Jose Mourinho has also splashed the cash, spending over £80million on a defender, a midfielder and a striker, all from La Liga, respectively: Filipe Luis, Cesc Fabregas and Diego Costa. The fresh faces are very balanced, so are they capable of pushing Chelsea beyond last season’s 3rd place finish?

Across town in the city of London, Arsene Wenger has also been making waves in the transfer market, shrewdly acquiring talented players: Mathieu Debuchy, David Ospina and Alexis Sanchez. They have also brought in the young full-back, Calum Chambers, from Southampton, who is full of potential and just the kind of player Wenger likes.

Tottenham cannot be forgotten but, much like Everton, they are not seen as title competitors by many outside their own fan-base, despite being highly regarded as a strong force in contention for the European places.