Dayot Upamecano will pick Bayern Munich over Chelsea or Liverpool 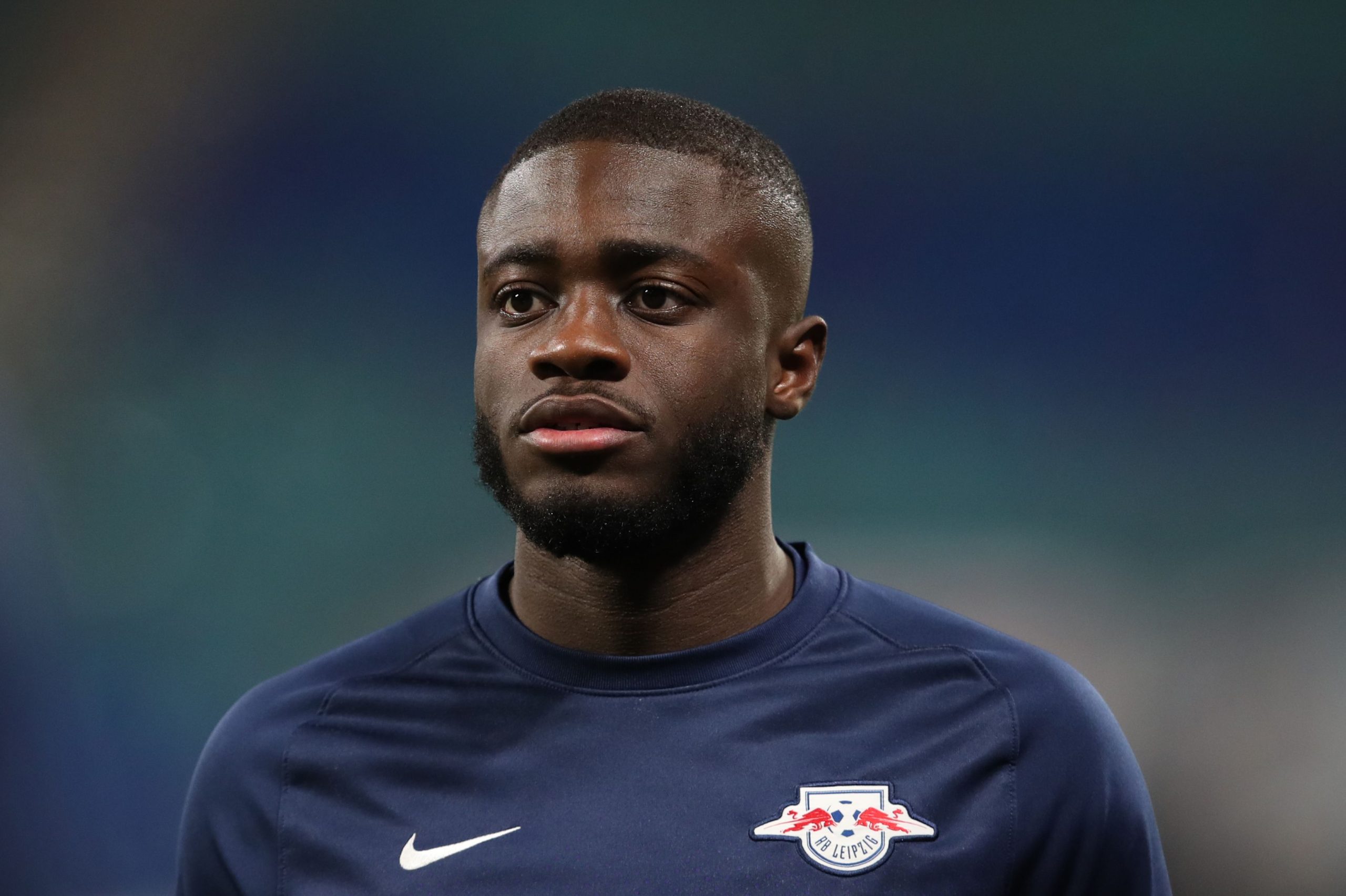 At the end of the 2021 January transfer window, Sky Sports did an exclusive interview with Bayern Munich CEO Karl-Heinz Rummenigge about their pursuit of RB Leipzig’s Dayot Upamecano.

That is where Rummenigge confirmed that David Alaba was definitely leaving and that Bayern were one of three clubs, alongside Liverpool and Chelsea, that were interested in Upamecano.

That is where all the chatter in the last week about Chelsea and Liverpool being interested in Upamecano comes from although, to be fair, the defender has been kept in the news by websites (that includes us), pundits, media and his agent, all doing a fantastic job of getting us to discuss where he’ll go this summer.

Upamecano’s departure is all but confirmed, with Sky (last week) and Telefoot (this week) both reporting that Leipzig will be signing Mohamed Simakan from RC Strasbourg this summer (h/t TransferMarkt).

It would be fair to assume that once Leipzig have the replacement deal signed, they would accept negotiations with clubs interested in Upamecano.

The truth is, Bayern are his most likely destination – they will be in the Champions League next season, they have space in the starting line-up for him with Alaba leaving (Real Madrid, but don’t count Chelsea out of it), and they’ve also got the Bayern advantage.

Upamecano will be at a top-five European club, in a league he’s familiar in, in a stable environment where he can play week-in, week-out. If he still wants that big-money move, it will be waiting for him down the line (again, see Alaba above).

Given Liverpool’s lack of cover at the back, they definitely need a player like Upamecano, and he would probably slot in directly in the starting XI or at least rotate with Joe Gomez depending on who was in form.

However, the best time for that transfer was last summer, when Liverpool had the money and the reason to upgrade their squad. Now, they will finish outside the top two in the league, and in all likelihood will not be making the Champions League final.

Without exact figures, that is still a £40 million loss in revenue that is due to bad luck but also due to not investing in the squad when the club was doing well. In other words, the money Liverpool wanted to save by not investing in players last year? That’s gone now.

Liverpool are too good to not finish in the top four this season, so Champions League football is still on offer, but given the problems throughout the team means the focus will be elsewhere.

Also, with Liverpool bringing in Ozan Kabak in January on loan with the option to sign him permanently for £18m in the summer, it’s likely that they will not want to spend twice that amount on a player that will ask for (in our opinion) twice the wages as well.

Liverpool are a club that like to buy under-priced players and extract maximum value out of them (and if they can profit a la Fernando Torres or Philippe Coutinho, even better). Upamecano is not under-priced.

The Thomas Tuchel connection has been overhyped – Chelsea’s transfer business is handled by the board and not by the manager, so whether it is Frank Lampard or Tuchel or whoever else, that doesn’t matter.

It makes sense that Chelsea would be interested in Upamecano as a long-term partner for Kurt Zouma, but they already have quite a few defenders on their books. They would still want to evaluate their players in the second half of the season before making a call on who to ship out and how their starting line-up looks like next season.

We don’t see Chelsea making this early a call on a player and centre back is not a pressing issue for a club that may not confirm their place in next season’s Champions League until April or May – whereas you would expect the player to have made his decision earlier than that.

Chelsea like to buy young players that they can sell for a profit later on (the Chelsea loan army is fantastic), but Upamecano will not be cheap. For a player you’d expect to go straight into the starting XI, Chelsea don’t need him urgently and as a club aren’t the best fit for him either.

This quote from the Ruminegge from the aforementioned interview is telling:

“I think we have a very good relationship with Mr Struth (Upamecano’s representative). The relationship is based on trust. Now we’ll wait and see. The player will know what he wants at some point.”

We think the player already knows, and they are waiting for the right time, and place, to confirm the move.

Chelsea and Liverpool fans will have many other players to run the rule over, but this one is Munich-bound.