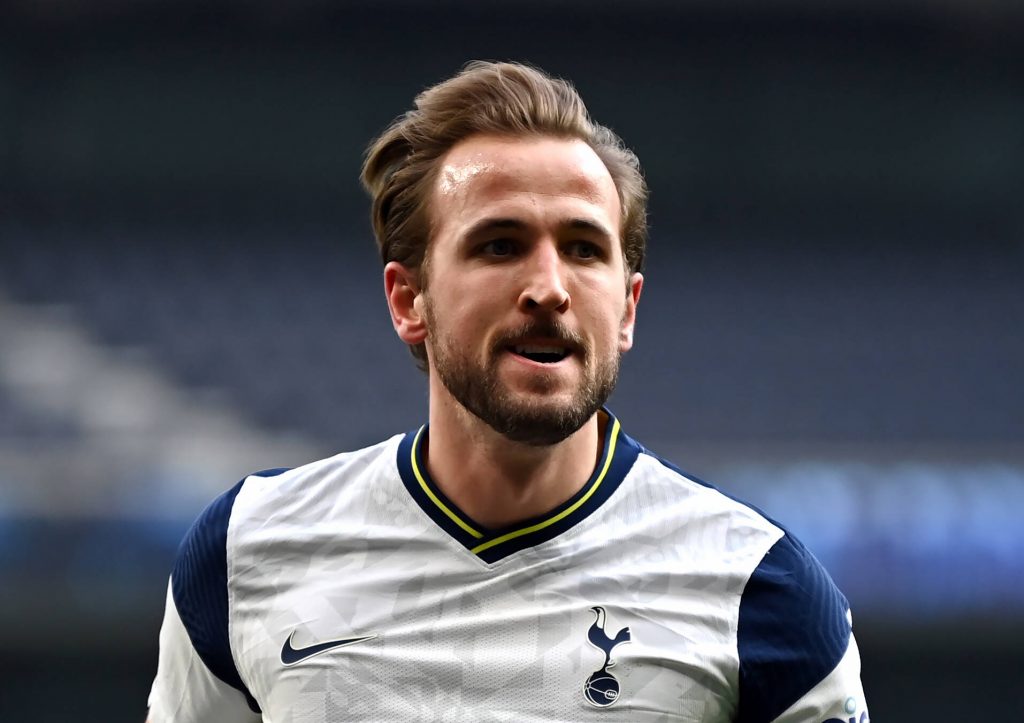 David Ornstein of The Athletic has told Sky Sports that he doesn’t think Harry Kane will leave Tottenham Hotspur in the summer transfer window.

Several pundits like Peter Crouch have claimed that Kane could leave the club in the summer if Tottenham fail to clinch a top-four spot in the Premier League, suggesting that the England striker may not want to stay around and play in the Europa League.

Ornstein has claimed that Kane, who is a talisman figure at the club, has said publicly that he wants to win trophies.

At the same time, he doesn’t want to tarnish his reputation by agitating for a move.

Kane has a contract at the club until 2024, and Spurs’ chairman Daniel Levy will not even consider an offer below £120 million.

The Times reported yesterday that Levy would demand a fee in the region of £200m for the England skipper.

Ornstein adds that there is “maybe a will” from Kane’s side and maybe from the potential buyer’s side, but it’s unlikely that he will be sold in the summer.

🗣"Daniel Levy would want £120m to even consider it"@David_Ornstein does not think Harry Kane will leave Tottenham this summer pic.twitter.com/NEKqYvtjJa

Kane is at a crucial juncture of his career. By registering 13 assists in the Premier League, along with 16 goals, he has taken his overall game to a new level this term.

In the present climate, not many clubs will be willing to meet Levy’s asking price for Kane. Any potential departure can only take place if he shows a desire to move on.

The Times claimed yesterday that Spurs would need at least six new players in various positions to revamp the squad, but where the money would come from is not clear.

Spurs may look to sell both Kane and Son Heung-Min and reinvest into the squad, but it is unlikely Levy will take that approach.

In other news, check out Tottenham’s predicted line-up vs Aston Villa.