David Ornstein: Chelsea to confirm Kai Havertz transfer in the next 24 hours 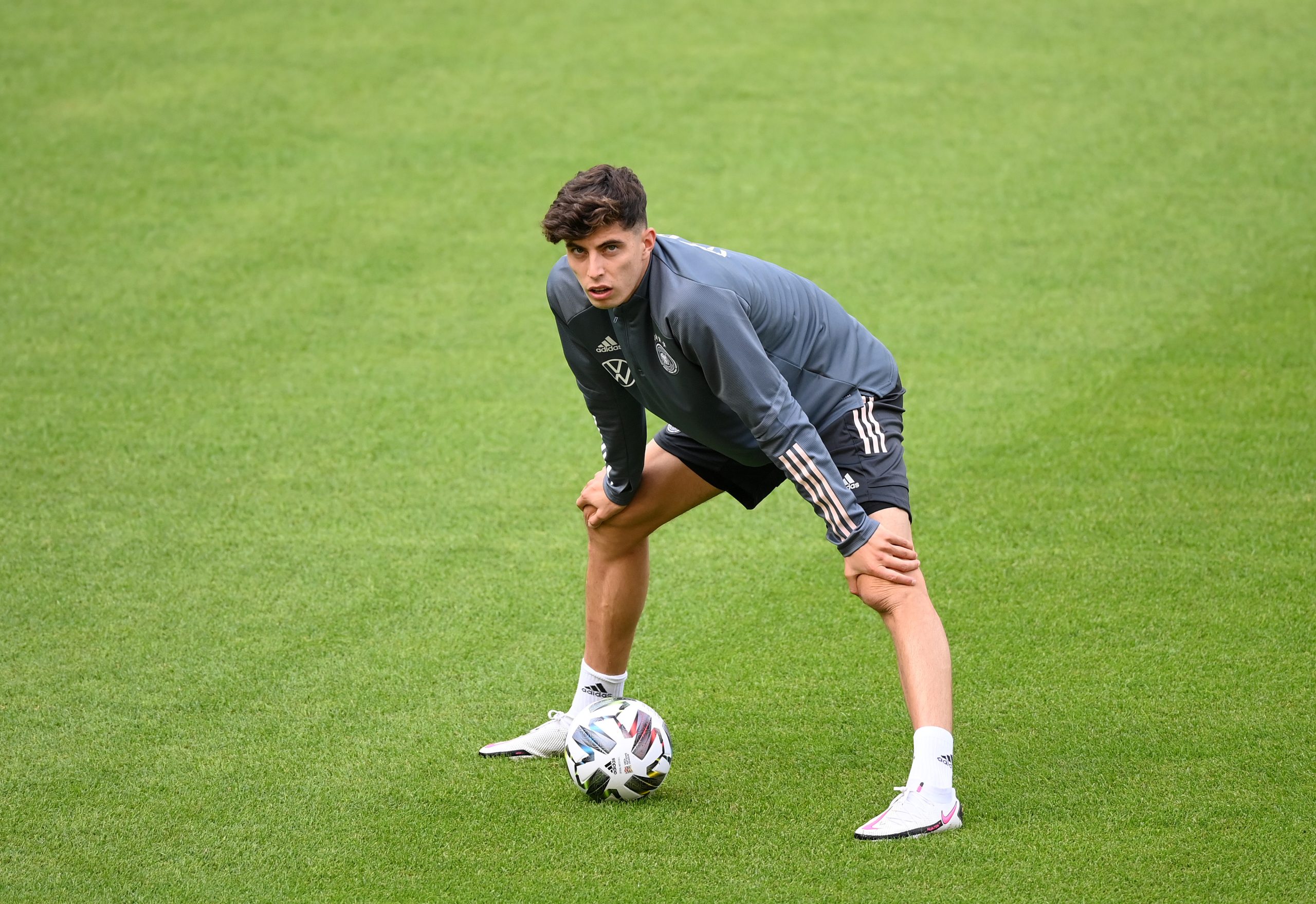 Chelsea are edging closer to securing a deal for Kai Havertz this summer.

Bayer Leverkusen have already made it clear that Havertz will join Chelsea, and it seems that the Blues are set to confirm the deal shortly.

According to David Ornstein of The Athletic, Chelsea are set to confirm the transfer of Havertz from Bayer in the next 24 hours.

He has claimed that the Blues have agreed a deal for the highly-rated 21-year-old midfielder for a fee just above €70m.

However, according to Sky Sports, the deal also includes €20m in add-ons for the midfielder.

Confirmation of Kai Havertz transfer from Bayer Leverkusen to Chelsea expected in next 24 hours. Fee just above 70m + add-ons. Medical not done yet. #B04 & #CFC expected he would be an unused sub in Germany v Spain last night to avoid risk of injury & that happened @TheAthleticUK https://t.co/RX1TqcpLsZ

Havertz has not yet had a medical with Chelsea and he remains with the Germany squad for their UEFA Nations League fixtures with Spain and Switzerland.

Should the deal go through, which is just a formality, Havertz will become the most expensive signing in the club’s history.

Chelsea’s previous club-record deal was the signing of Kepa Arrizabalaga from Athletic Bilbao for £71.6m in 2018.

He is an outstanding young talent and would be a massive addition for Lampard’s side. He has scored 36 goals and provided 25 assists in 118 Bundesliga appearances.