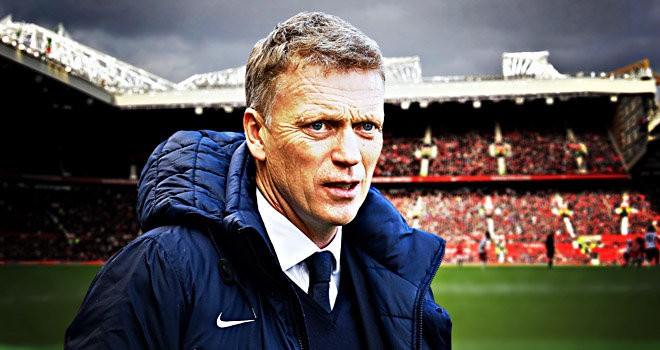 David Moyes is renowned for being a defensive manager. His teams always keep a game tight and have a history of barely ever conceding more than one or two goals. In fact, in their past 136 games, Everton only conceded three goals or more on 8 occasions. This is a brilliant feat for the new Manchester United boss.

Could this be a positive thing for Manchester United – especially after their defensive record last season (which was worse than the rest of the top four and Everton)?

A lot of people may disagree and say Manchester United just mastered the trick of ‘we will score more than you’. However, the fact remains that if United are to improve this season then it will be defensively. This being the case surely Moyes was always the obvious choice to take over the mantle?

But whether he can put his defensive tactics into action at Manchester United is a different story. These players are champions. Every player has a winning mentality and it could go one of two ways… either the players respond by shunning Moyes’ ideas of how to win games or they respond to what he wants to teach them as well as improving on what they already know from a title winning season.

It must be said that with such an experienced group of footballers the most likely is the latter.

David Moyes will want to develop these players defensively as they are already proven to be the best attacking team in the Premier League, scoring 11 more goals than next best Chelsea.

One of the key issues Moyes will face is new transfers. He is brilliant on a low budget; this has been obvious to many fans in the past 11 years of Moyes’ tenure at Everton. But, with money surely Moyes can only find even better talent than he did at Everton.

The fact is, there is not much David Moyes needs to change, he needs to make sure he can keep things the same as they have been for the past couple of decades for one of the biggest clubs in the world.