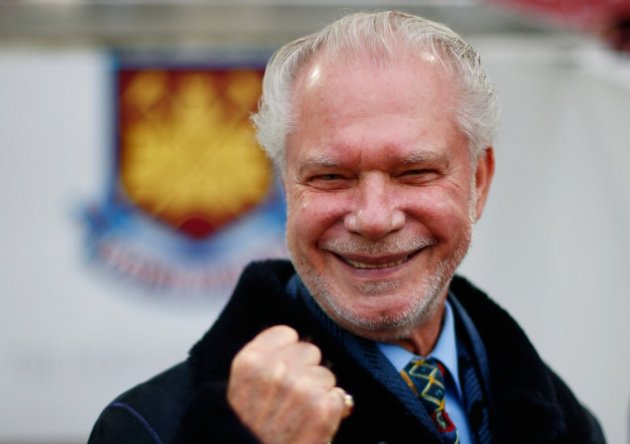 West Ham confirmed on Friday that defender Jose Fonte has agreed a deal to sign for Chinese Super League side Dalian Yifang for an undisclosed fee.

The 34-year-old joined the Hammers from Southampton in 2017 for a reported fee of £8 million. The Portuguese international was playing well at the start of the season, before injury ruled him out for a lengthy spell on the sidelines.

He was probably not a part of David Moyes’s plans, and he decided to move on. Moyes said in the press conference that Fonte was keen to play regularly and he felt the decision was right.

West Ham’s Jose Fonte has completed his move to Chinese Super League side Dalian Yifang
Good luck Jose it was nice knowing you and I wish you well in your new endeavors. dg pic.twitter.com/AHniBCklHg

West Ham fans responded to Gold’s tweet on Twitter with many reminding him of the treatment Fonte received from the Hammers board. Here are some of the selected tweets:

Shame Sullivan slated him and probably made him feel unwanted. In reality he’s more welcome at our club then you three who are running it. Hope Jose enjoys his new journey and finds even more success, he absolutely deserves it!

Hypercritical comment Mr Gold. He was a so called Marque signing just over a year ago, slaughtered by Sullivan and shown disrespect then allowed to leave after the transfer window when we already have one of the smallest squads in the Premier League. May I ask WTF are you doing.

Another player gone so where’s the money going? pic.twitter.com/8xylaSNpid

So that leaves us with a couple of injury prone CB’s and a young kid! Im sorry David but the running of this club is a shambles.