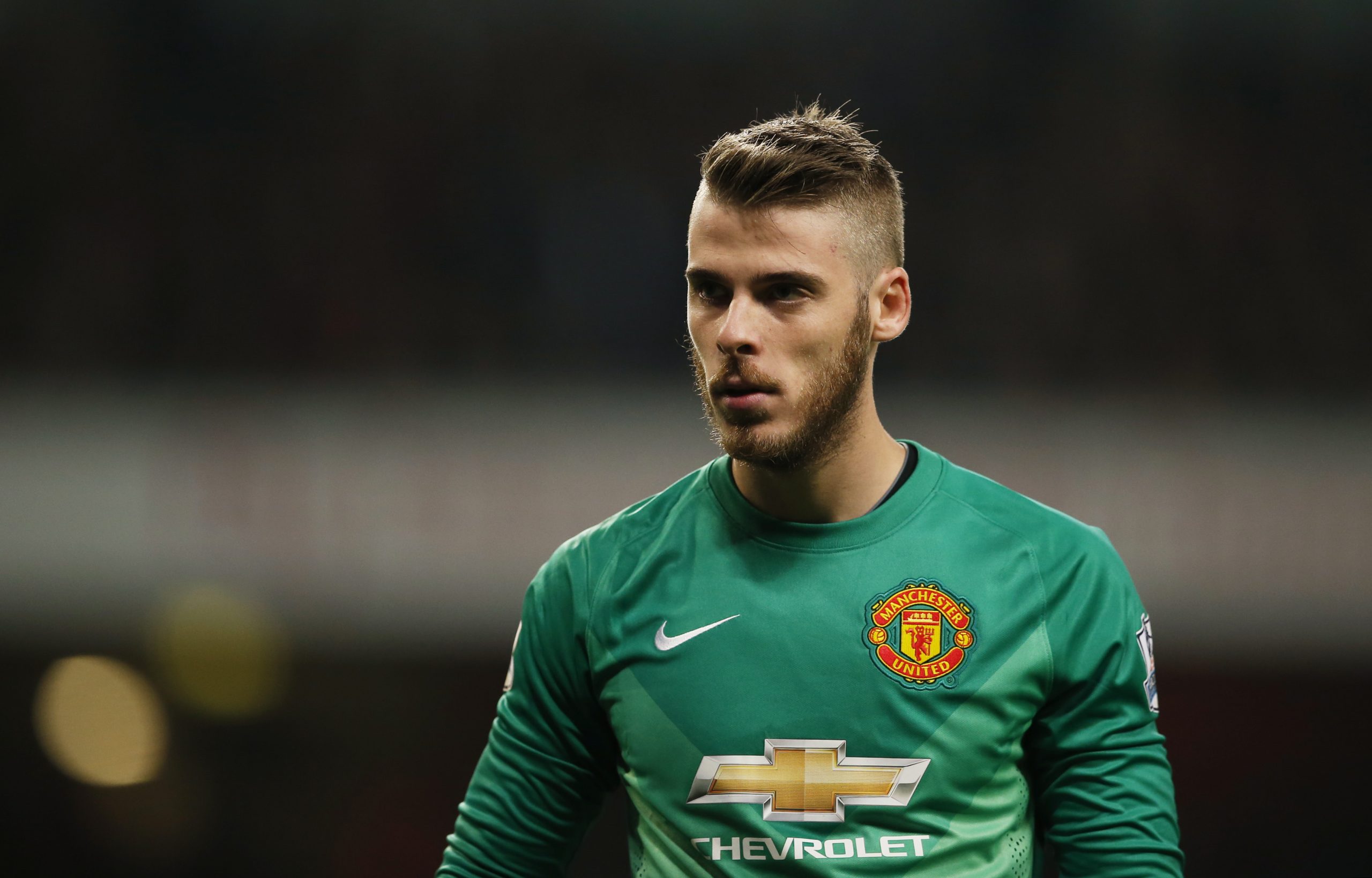 Manchester United goalkeeper David DeGea was at his impressive best over the weekend, keeping Tottenham Hotspur at bay as the Red Devils secured a hard-fought 1-0 win.

The Spanish international made 11 saves against Spurs, ensuring his side secured the all-important three points which put them back in the pursuit of a top-four finish.

DeGea’s heroics had many tagging him the best goalkeeper in the Premier League and the world, but his former goalkeeping coach at United Frans Hoek believes the Spaniard knows he has to win the Champions League and World Cup to lay claim to such title.

“David wants to have the recognition to be one of the best and maybe the best on the world,” Hoek told the Goalkeepers’ Union podcast.

“And we all know, and David knows as well, to become that you need to win the big prizes.

“I think he is very much able to do it because he has been showing in the big games that he is very important for the end result. So far he is not very lucky at getting these prizes. For David, that is not always easy.”

The 28-year-old has won a Premier League title, an FA Cup, the Carabao Cup, the Super Cup and two Europa League titles at club level with Atletico Madrid and Manchester United, while he only boasts of an under-17 and under-21 Euros Championships at international level.

The World Cup and Champions League represent the biggest trophies a player can win at international and club levels respectively, and DeGea will hope he wins both or one someday.

Having such in his cabinet will no doubt help back up his claim as the No. 1 goalkeeper in the world.