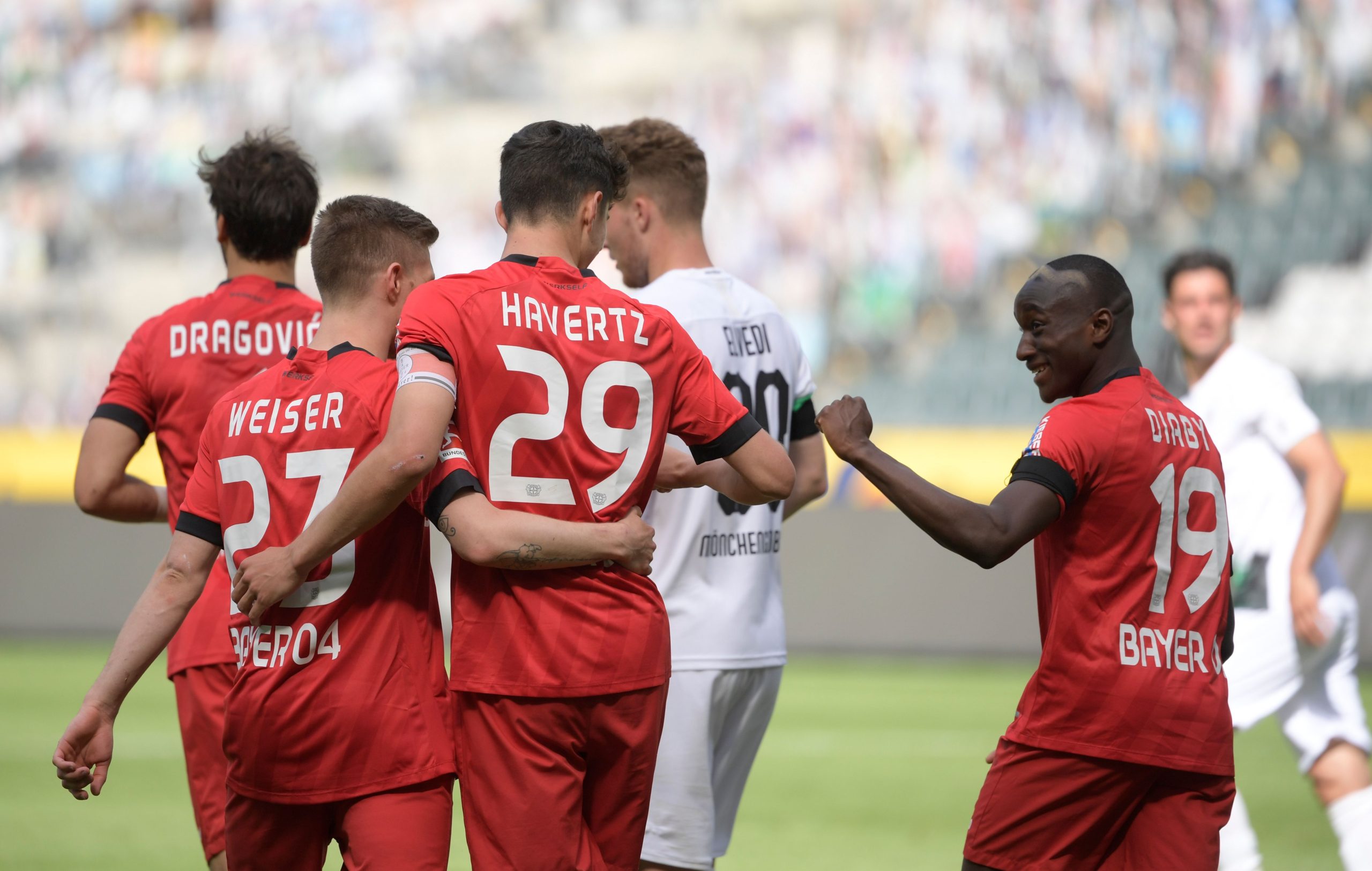 The striker explained that it would be a major coup for Spurs and Havertz could play as the ten behind Son and Kane.

Bent also described Havertz as the perfect signing for Tottenham.

He said to Football Insider: “He’s a very good player and he’s linked with a lot of big clubs around the world so if you can steal him, then what a coup that would be for your club. If you can get top players like that, you go and get them.

“His favoured position is a number 10 so that would be perfect because you’re talking about him, Harry Kane and Heung-min Son – I think that would work really, really well.

“At times, I know all teams have a transfer structure where they might go: ‘We need defenders, we need midfielders,’ whatever it may be but sometimes little curveballs get thrown in.

“When a player of such quality all of a sudden gets thrown into the market, you’ve got to rip that transfer sheet up and go: ‘He’s the best player available, we’ve got to take him.’”

It will be interesting to see if the Londoners make any move for the Bayer Leverkusen star in the coming months.

Havertz is a world class talent and he is valued at around €100m. If the German outfit do not lower their valuation, Spurs will find it difficult to sign him.

Mourinho’s budget is reportedly limited because of the losses due to the current health crisis. Daniel Levy is highly unlikely to back him in the market for a big money signing.

In a footballing sense, Havertz would certainly be a coup for the Premier League side.

The German can play as the number ten or a false nine. His versatility means that could be the backup for Kane if needed.

Havertz will add goals and assists to the side. Tottenham need a complete attacker like him to bridge the gap with the title challengers.

The 20-year-old has 14 goals and 7 assists to his name so far this season.