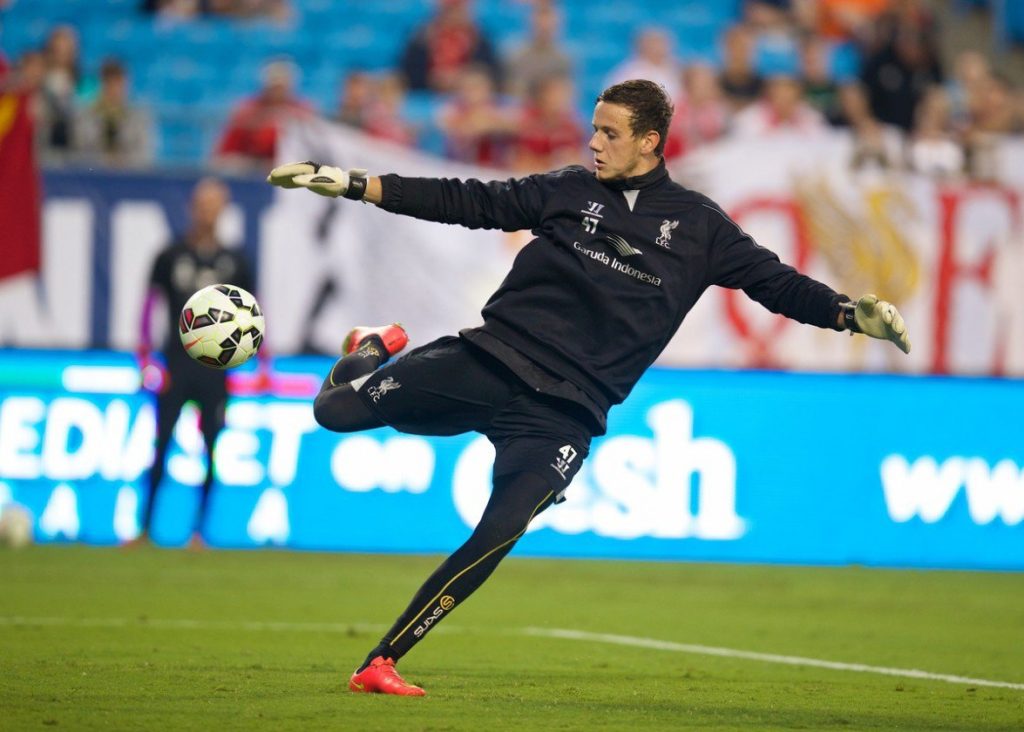 Liverpool Echo are reporting that the highly talented shot stopper has agreed terms of a five year contract and once the player signs his new contract he will complete his loan move to Huddersfield.

With Karius and Mignolet already at the club, Klopp is aware that Ward won’t get enough game time to progress and therefore, the German has decided to loan him out.

Huddersfield manager David Wagner is a close friend of Klopp and the Liverpool manager sees the opportunity as a great chance for Ward to develop.

The 23 year old impressed for Wales during this summer’s European Championships and is tipped for a bright future at Anfield.

At this stage of his career, he needs to play regularly and a loan is best for all parties involved.

Ward made his senior Liverpool debut towards the end of last season as well and will be full of confidence heading into the new season with the Terriers.

The player will face Liverpool later this summer when they take on the Terriers in a pre-season friendly later this month.