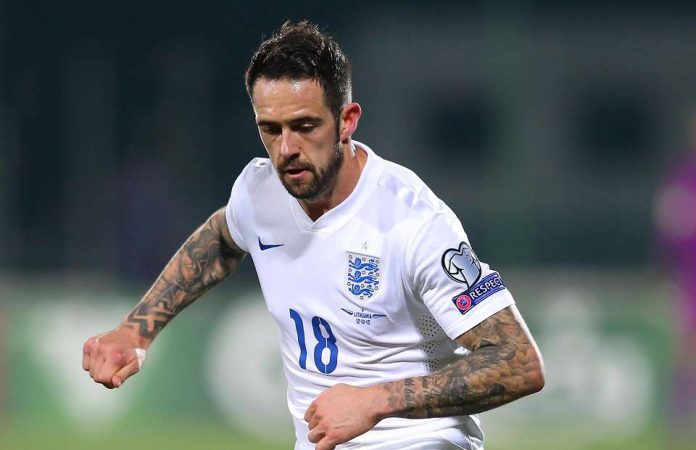 Liverpool have been handed another injury setback as striker Danny Ings has suffered a knee injury that will keep him out for the season, according to reports in the Guardian. The 23-year-old twisted his knee during his first training session with new Reds manager Jurgen Klopp and resulting tests have shown he has broken his cruciate ligaments.

The news comes at a time when another Red, Joe Gomez, was confirmed by Klopp earlier today to be out of action for a considerable period of time due to an anterior cruciate ligament injury. Ings, who earned his first England cap on Monday against Lithuania, will miss next summer’s Euro 2016 in all probability.

It has been the worst imaginable start for Klopp in Liverpool with two summer signings ruled out for the season before his bow for the club. The Reds face Tottenham Hotspur at White Hart Lane in Saturday’s lunch-time kick-off.

Ings’ injury, which will keep him out for a minimum of six months, sees the striking options at Liverpool dwindle further. With fellow summer arrival Christian Benteke currently nursing a hamstring injury, Klopp will only have the injury-prone Daniel Sturridge and the inexperienced Divock Origi as the strikers at his disposal.

Ings has been in impressive form of late which earned him his first England call-up. The Winchester-born striker, who arrived on a free transfer from Burnley earlier this summer, harboured hopes of making it to the squad for Euro 2016 which is now all but over. Ings has scored three goals this season, which could be all that he will be able muster in his first season in Merseyside.