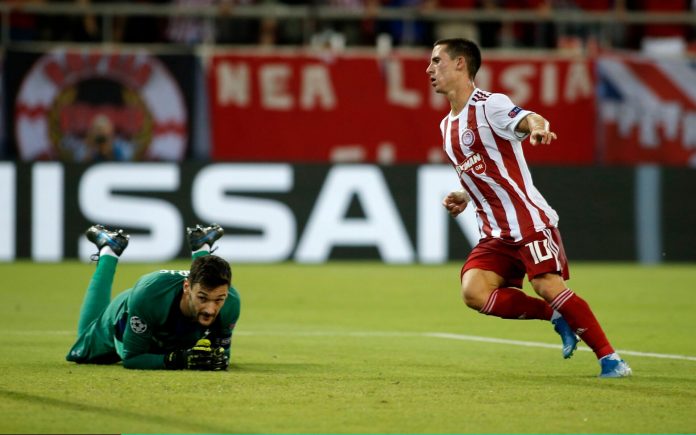 Daniel Podence is closing in on a move to Wolverhampton Wanderers.

According to O Jogo (translated by Sportwitness), the player was due to travel to England yesterday for his medical.

Wolves have agreed on a fee with Olympiacos and the formalities should be completed soon.

The Premier League outfit will pay around €23m for the player excluding add-ons. The Greek side will receive a further €5m if certain objectives are met.

Podence has done well for Olympiacos in the recent months and he could prove to be a very handy option for Nuno in attack.

The 24-year-old winger will add flair and creativity to Wolves’ attack. The Molineux outfit already have an impressive attack and Podence will only improve them.

The likes of Jimenez, Jota, Traore and Neto are excellent with their link-up play and Podence likes to play in a similar way. He should be able to adapt to Wolves’ style with ease.

The 24-year-old is very good with his passing in the final third and he can play on both flanks.

The highly-rated winger has six goals his name this season.

Wolves are chasing European football this season and they are in a great position right now. A couple of intelligent additions could really take them to the next level.