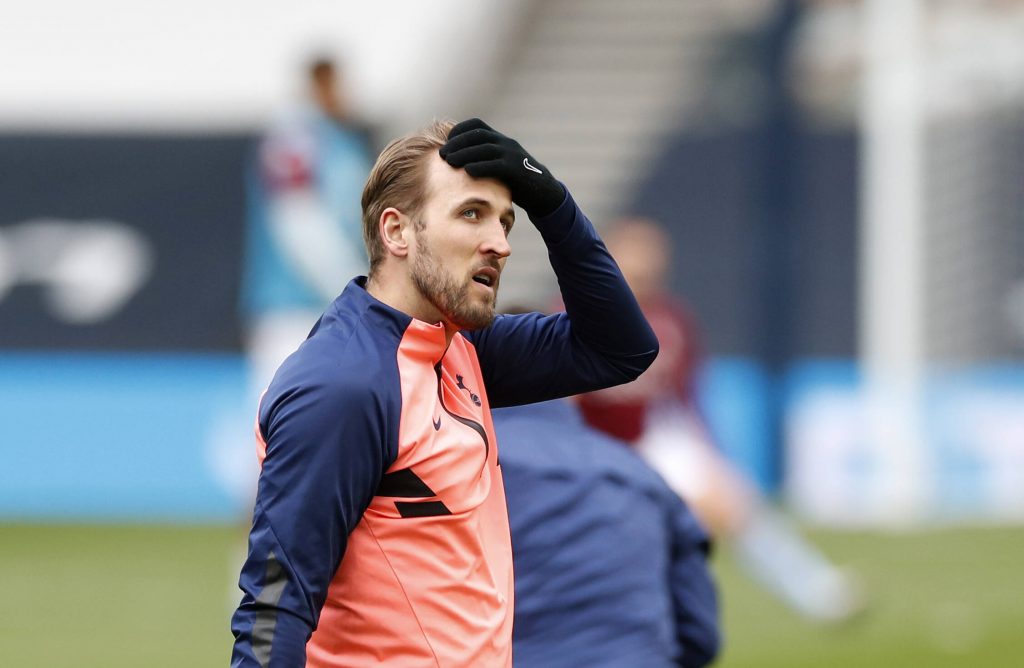 Harry Kane’s latest interview with Gary Neville – in sync with Sky Sport’s report earlier this week – is bound to send tremors in the Tottenham Hotspur camp, although it was anticipated.

Kane, a loyal servant for Spurs, has dropped every possible hint that he wishes to leave the club this summer, without directly stating that he doesn’t see his future anymore in north London.

In fact, he doesn’t even seem perturbed with talks of his contract length and the price being quoted about him – a clear indication that he wants to move on.

The core message of his interview has been brilliantly summarised by The Times, with the headline perfectly encapsulating the vibe. 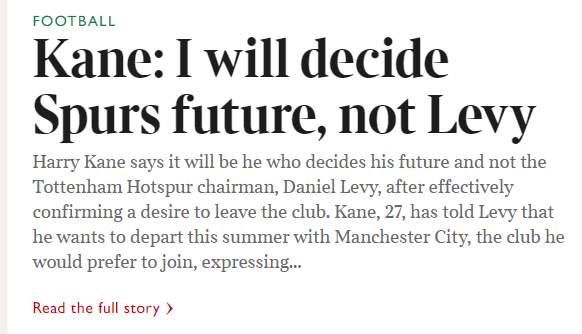 Kane believes he can find an amicable resolution with Levy. The Athletic claims: “Kane’s team and Levy have held regular, honest conversations over the course of the past 18 months.”

However, Tottenham’s failure to compete for European and domestic honours post-Mauricio Pochettino, and the sacking of Jose Mourinho before the Carabao Cup final has made Kane disillusioned about his future at the club.

The people who know Levy understand that he is a tough nut to crack. He is not someone who will wilt under pressure – put simply, Levy will do whatever it takes for the best interest of the club.

The report claims that Levy is not even thinking of selling Kane who has 22 goals and 13 assists in one of his best Premier League seasons to date.

He has privately told counterparts that Kane is not for sale.

Manchester United have Kane on their transfer list since January and have already made a direct enquiry to Tottenham.

The potential buying clubs feel that a £120 million package, plus add-ons, would facilitate a move.