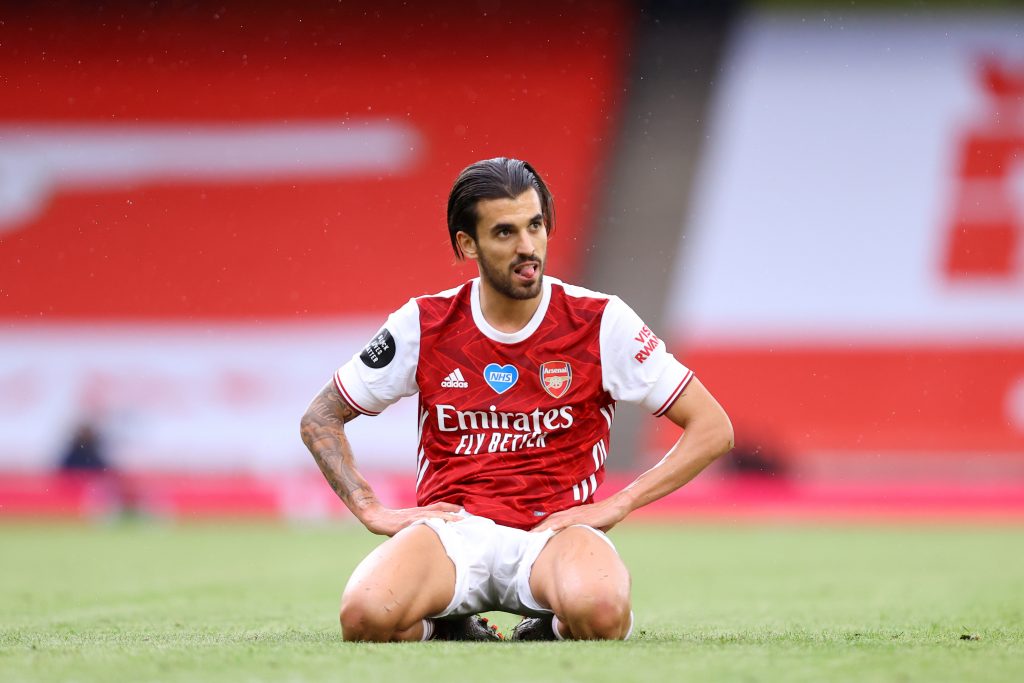 The Premier League summer transfer window officially reopens today and there should be plenty of incoming and outgoing signings over the course of the next 10 weeks.

Chelsea have already strengthened their first-team squad with the purchase of Hakim Ziyech and Timo Werner from Ajax and RB Leipzig respectively.

However, neither of them will be eligible to make their competitive debut until the new Premier League season resumes on September 12.

The rest of the clubs are also expected to invest in their respective squads in the near future and Sportlens will have you covered with the trending transfer rumours.

Arsenal are currently keen on signing Dani Ceballos on a second season on loan from Real Madrid. Should they be unsuccessful, it is reported that Manchester City could make a surprise attempt to land him on a permanent transfer.

Chelsea manager Frank Lampard believes AC Milan midfielder Ismael Bennacer has the ‘ideal profile’ for his side. The Blues appear keen on negotiating a part-exchange deal for the Algerian with Jorginho acting as the makeweight.

Leeds United are aiming to recruit a new striker to compete with Patrick Bamford and they have earmarked Jonathan David as an option. However, their pursuit could be in vain, as the Gent forward appears determined to join Lille this summer.

Elsewhere, Kepa Arrizabalaga seems prepared to leave Chelsea after a disappointing second season. The Spaniard is attracting interest from both Valencia and Sevilla. He is willing to take a pay-cut on his £150,000-a-week wages to seal an exit.

Arsenal could be forced to reinforce the central defensive department this summer following the hamstring injury picked up by Shkodran Mustafi. The German is set to miss the start of next season alongside fellow centre-backs Calum Chambers and Pablo Mari.

Liverpool are in the process of selling Dejan Lovren to Zenit St.Petersburg. Schalke 04 centre-back Ozan Kabak has been identified as a potential replacement. The 2018/19 Bundesliga Rookie of the Season is valued at around £32m.

Finally, Chelsea’s qualification for the Champions League is expected to speed up their negotiations to sign Kai Havertz from Bayer Leverkusen. The German club are willing to sanction his sale for £90m and won’t insist on the attacker featuring in their Europa League campaign next month.