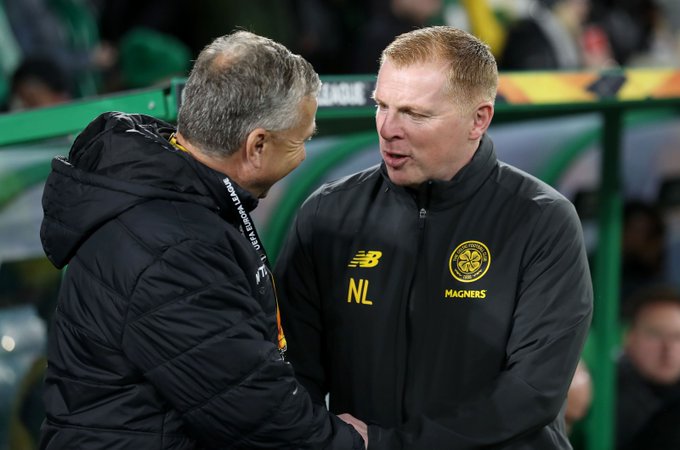 Celtic will face FC Cluj in the Europa League on Thursday away from home.

The Bhoys have already qualified but Neil Lennon has insisted that his side are not taking the game lightly.

The Hoops are in great form at the moment, having won 12 games in a row. And Lennon doesn’t want to disrupt the momentum.

Cluj need at least a draw at the Stadionul Dr Constantin Radulescu on Thursday night to secure the second spot in Group E.

Lennon has decided to rest several key players for this game after already being assured of the top spot.

However, Petrescu insists they should still be stronger than his own Romanian champions. In fact, he has made a bold claim that Celtic can go all the way and win the Europa League this season.

He adds that the Bhoys are favourites to win the game tonight.

“In my opinion they can go all the way and win,” said Petrescu, as quoted by The Scottish Sun.

“I think Lazio, too – they are good enough to win this competition. They are both Champions League teams.

“Celtic can bring their third team to the Romanian Championship and they would still win so they are still the favourites.

“I’m sure they won’t come here for a draw this time. I know the coach, I know the mentality. They will come here to win.”