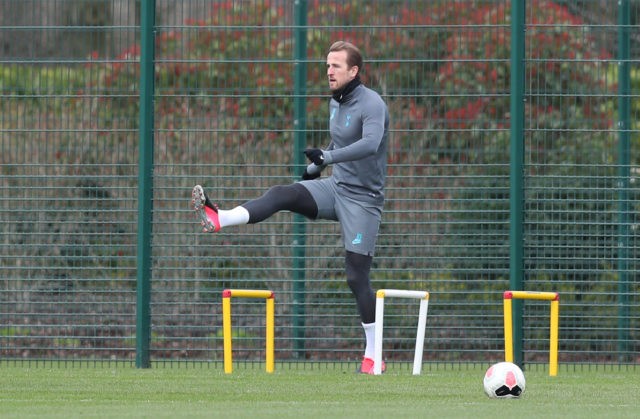 Curtis Woodhouse has urged Manchester United on Twitter to make a move for Tottenham Hotspur striker Harry Kane in the summer transfer window.

The former Sheffield United and Birmingham City midfielder made the comments on Thursday evening when both Tottenham and United were in action.

Tottenham played out a dull and boring goalless draw with Bournemouth away from home at the Vitality Stadium in the Premier League on Thursday evening.

The result means that Spurs’ chances of finishing in the Champions League places have pretty much gone out of the window.

As for United, the Red Devils maintained their good run of form with a 3-0 victory over Aston Villa away from home at Villa Park in the league.

The result means that Ole Gunnar Solskjaer’s side are just a point behind fourth-placed Leicester and are very much in the running for the Champions League places.

Kane is one of the best strikers in the world, and there is no doubt that the 26-year-old England international would make an instant impact on United.

However, Spurs chairman Daniel Levy may not be willing to part company with the Englishman even for a big sum this summer, as he may not be able to bring in a suitable replacement without no Champions League football next season.