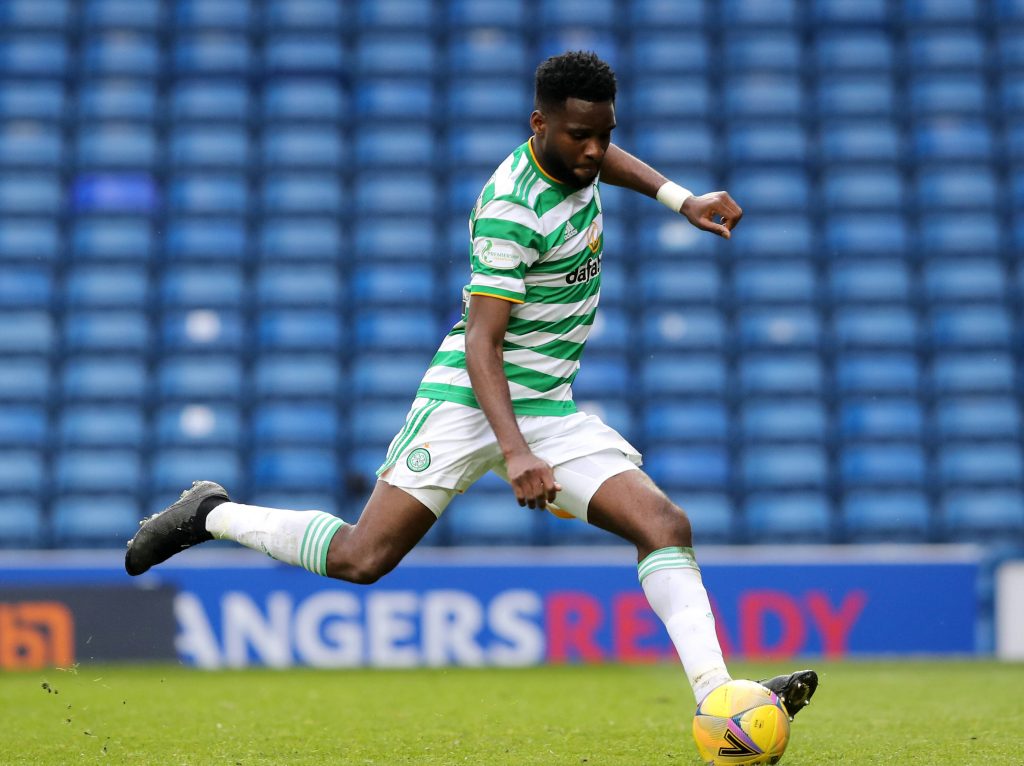 Edouard has entered the final year of his Hoops contract, and the Bhoys are ready to offload him at the right price.

Brighton were thought to be leading the race to sign the 23-year-old, with Rudy Galetti even claiming that they have made a formal bid of €25 million.

However, the latest report from Argus suggests that Brighton are not interested in signing the striker.

A well-placed source has told them: “Reports that keep emerging are completely false.”

Leicester City and West Ham United were heavily linked with Edouard earlier this summer, but Palace may have a chance to wrap up a deal.

The Eagles are long-term admirers of Edouard, and they are keeping tabs on the striker after former Paris Saint-Germain mentor Said Aigoun joined Patrick Vieira’s backroom staff.

Edouard has been one of the consistent players for Celtic in the past few years.

He wasn’t at his best last season but still impressed with 22 goals and six assists from 40 appearances across all competitions.

He has proved his class in the Scottish league and will be keen to prove his talent in the Premier League.

The London club are also looking to bolster their defence this summer.

They have been linked with a move for Joachim Andersen and are also reportedly in talks to sign Ozan Kabak.