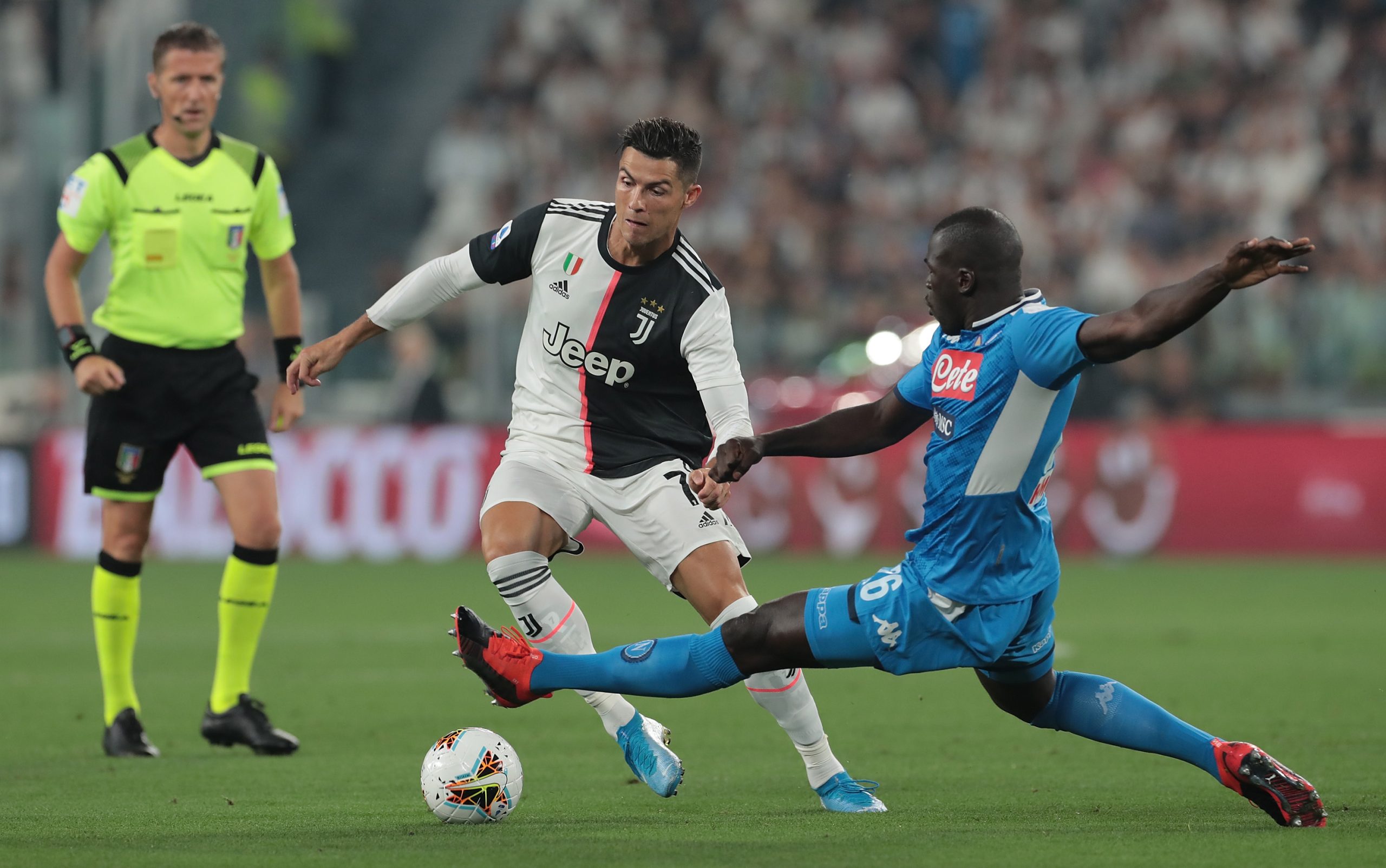 Cristiano Ronaldo wants Juventus to go for one of the most experienced players from the Real Madrid roster during the upcoming months.

Real Madrid took a slight backseat as Cristiano Ronaldo made a blockbuster move to Juventus during the summer of 2018. The Portugal international was not well replaced in the transfer window of his exit, which saw Los Blancos pay the ultimate price of enduring a trophyless season. However, they did pull up their socks in 2019.

Florentino Perez spent an incremental amount and brought in some fine players last summer as the Whites won La Liga. One of the president’s recruit was left-back Ferland Mendy, who has quickly developed into one of the world’s best in his position. In doing so, the Frenchman has outdone Marcelo and therefore won over his manager’s trust.

Marcelo, on the other hand, has deteriorated very poorly in quality as Real Madrid have lost every match in which he has featured in this season. Zinedine Zidane seems thin in terms of patience with the Brazil international and a departure for him could be the best solution. Cristiano Ronaldo wants him at Juventus, according to Calcio Mercato.

Cristiano Ronaldo enjoyed a superb relationship with Marcelo on and off the pitch, which is one of the catalysts in the Portuguese marksman convincing him to head to the Serie A. Moreover, the Bianconeri have struggled for depth in the left full-back’s role due to Alex Sandro’s fitness issues which is another reason why they would want Marcelo.

Los Merengues are thought to be comfortable with the idea of parting ways with their vice-captain but will look to hold onto him until the end of the ongoing campaign. At this point in time, the club has no left-back besides the two in question and therefore, it looks extremely unlikely that they will be open to any idea of selling him in the winter.

Juventus although can be optimistic about bringing their man in during the next summer as it is only a matter of time before Marcelo leaves Real Madrid. With his contract expiring in the summer of 2022, it is clear that the Whites would want to cash in on him and the transfer period in off-season provides them with the best chance to do so.