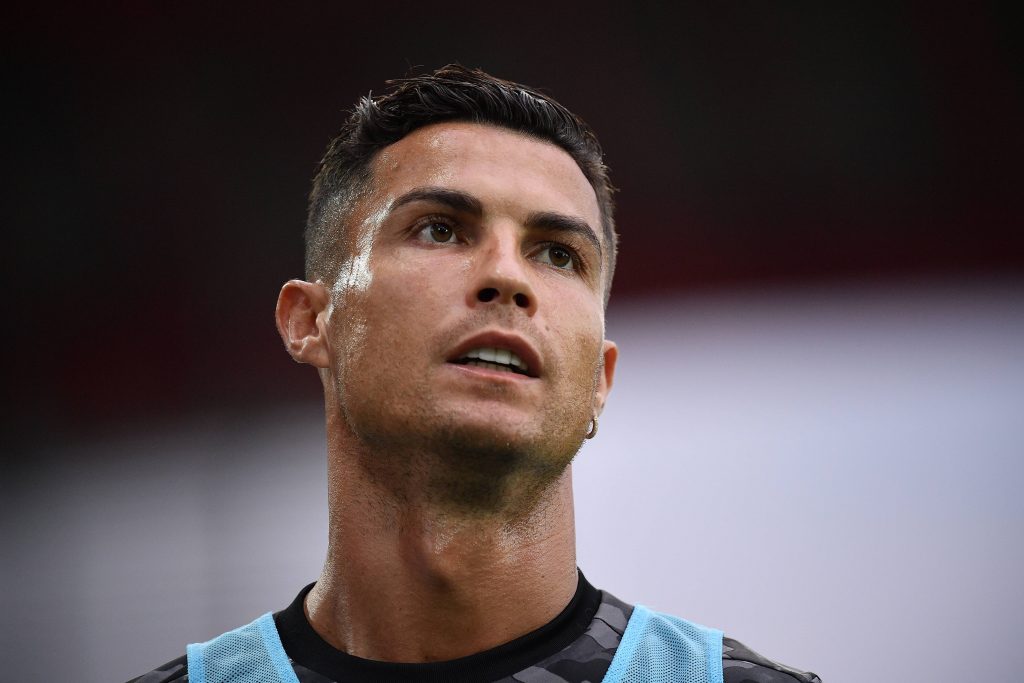 Cristiano Ronaldo made a stunning second debut at Manchester United as he scored two goals in his first match against Newcastle United at Old Trafford.

The 36-year-old was also on the scoresheet in United’s subsequent matches against Young Boys and West Ham.

However, now his run of scoring in three consecutive matches has come to an end as United suffered a disappointing 1-0 defeat against Aston Villa on Saturday.

Reacting to the loss, the Portuguese star took to social media and posted the following message to the Red Devils’ fans.

He wrote on Instagram: “This is only the beginning, but in a competition as strong as the Premier League, every point counts! We must react immediately, get back on our feet and show our true strength.”

In Saturday’s match at Old Trafford, Manchester United and Aston Villa failed to score a goal for the majority of the contest and the match looked to be heading for a draw.

However, in the 88th minute, Villa’s Kortney Hause popped up with a goal through a superb header.

United were handed a brilliant chance to salvage a point when the same English defender conceded a penalty by handling Edinson Cavani’s header in extra time.

But Bruno Fernandes missed the injury-time penalty and hence the Red Devils’ unbeaten start to the league season came to an end.

Ole Gunnar Solskjaer’s side started their league campaign by claiming a big victor over Leeds United before suffering a 1-1 draw at Southampton.

After victories over Wolverhampton Wanderers and Newcastle United, they also emerged victorious over West Ham to climb to the top of the Premier League table.

However, the latest defeat against Aston Villa has now brought them down to fourth in the league, with Liverpool, Manchester City and Chelsea ahead of them in the standings.