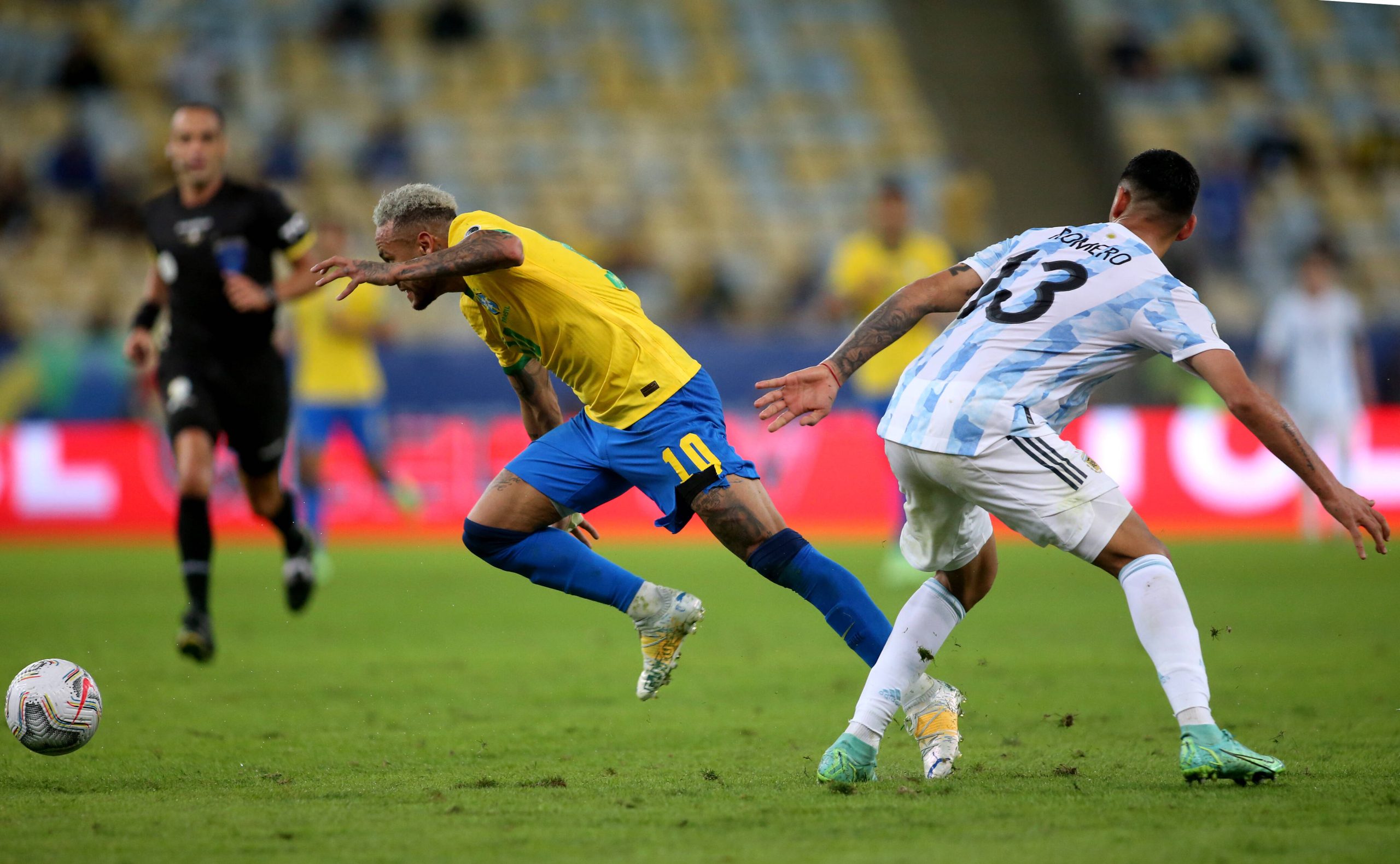 Argentine defender Cristian Romero is Tottenham Hotspur’s first-choice target to improve their back four this summer.

According to The Athletic, the 23-year-old will cost around €40 million, but they are reluctant to pay that amount.

Romero was on loan at Atalanta last season and produced impressive performances for the Serie A outfit.

The Argentine was chosen as the league’s best defender, and it is no surprise that Spurs are interested in signing him.

Atalanta have an option to sign Romero permanently from Juventus this summer. They are open to exercising the option and then selling him to Tottenham for a profit.

Romero has the potential to develop into one of the best defenders in Europe.

The asking price may seem steep right now, but he has the ability to justify the outlay over the next few years.

However, if Spurs cannot secure a deal for Romero, they have plenty of other alternatives available.

Joachim Andersen and Jannik Vestergaard are on Tottenham’s wishlist, while Milan Skriniar and Jules Kounde have also been linked.

Defence has been a problem position for Tottenham, and they need to bring in quality reinforcements if they want to challenge for a top-four place next year.

Romero could sort out their defensive situation by forming a quality long-term partnership with Joe Rodon.

Read: 25-year-old midfielder a target for Paratici this summer.