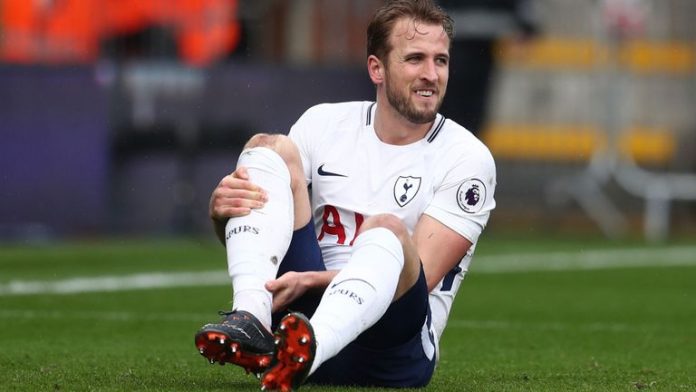 Former England striker Gary Lineker tweeted after Harry Kane limped off in the first half against Bournemouth “Wouldn’t be a World Cup year if England’s best player didn’t have an injury scare. Wishing @HKane a speedy recovery.”

The 24-year-old is the leading scorer for Spurs and also in the Premier League this season. The Tottenham star was substituted in the first half on Sunday after injuring his right ankle in a collision with home keeper Asmir Begovic.

Mauricio Pochettino is hopeful that the injury is not serious. In all probability Kane will play again this season, and will be on the flight to Russia for the World Cup in the summer.

But, what if he misses out or if Gareth Southgate takes precautionary measures and uses him in the later stages of the tournament?

If not Kane, then who should lead the line? Jamie Vardy has been in good form this season, but Southgate should make a bold statement and start with Marcus Rashford.

The 20-year-old showed against Liverpool that he can be the secret weapon if properly utilised. Jose Mourinho may have failed to use him properly, but Southgate should not repeat the same mistake.

Kane’s potential absence could pave the way for Rashford to take centre-stage and make a big impact at a major tournament.