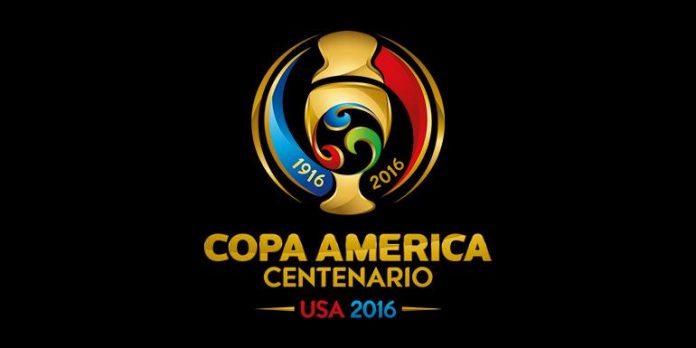 In the other Group B match, Peru and Ecuador settled for a pulsating 2-2 thriller at the University of Phoenix Stadium, Glendale in Arizona.

Philippe Coutinho dazzles for Selecao: In the absence of Neymar, the Liverpool forward was heavily relied upon to provide the spark and creativity in the team. Brazil were left frustrated in the 0-0 opening match draw against Ecuador, and they had a very few option than to win against Haiti on Wednesday.

While Haiti was completely outplayed in every department of the game, one cannot help but admire Brazil’s skilful display throughout and ruthlessness in front of goal when required.

Coutinho was simply outstanding for the Selecao. He was in full of confidence heading into Copa after enjoying a brilliant 2015/16 campaign for Liverpool. And he wasn’t in the mood to let such a good opportunity to establish himself in the national squad pass by so easily.

He opened the scoring for Brazil with his trademark goal – picking up the ball from Felipe Luis, he cuts inside effortlessly and then hammered past the outstretched arms of Placide.

The second goal was a gentle tap in and the credit behind the goal goes to a brilliantly combined effort of Dani Alves and Jonas; the latter setting up the goal for Coutinho.

His final goal is arguably the best of the lot, and probably the best of the tournament so far as well. He has scored such type of long range goals for Liverpool on many occasions, but to replicate it on the international stages really deserves a big applause.

Dani Alves is still one of the best: The Brazilian right-back has decided to leave Barcelona this summer after enjoying a stellar career with the Catalan giants. At 33, he is still going strong and probably has few more good years left in him as well. He was a constant threat from the right and whipped in an accurate pin-point cross for Renato Augusto’s opening goal.

Despite a flattering scoreline, Brazil could have easily scored more than 10, had they taken some of their chances. In fact, they were looking to score as many goals as possible, as Dunga probably understands the importance of having a better goal difference in a tight group where both Peru and Ecuador have equal chances to qualify to the next round.

Great fightback from Ecuador: Peru made a great start to the game by taking the lead after just five minutes. Ricardo Gareca’s side doubled the lead when Edison Flores finished superbly from just inside the box with his left foot. Back to the walls the fight back began. West Ham United forward Enner Valencia pulled one back for Ecuador after scoring just before the halftime. And they made it 2-2 after the break from a nicely constructed move involving Jefferson Montero. Both the teams created plenty of scoring chances but a combination of brilliant defending and poor finishing meant they had to settle for a point only. 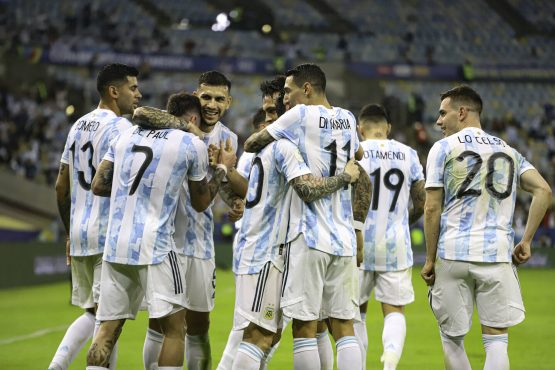 The iconic Estádio do Maracanã in Rio de Janeiro is the venue as arch-rivals Brazil and Argentina battle it out for the Copa America 2021 title on Sunday. The Brazilians… 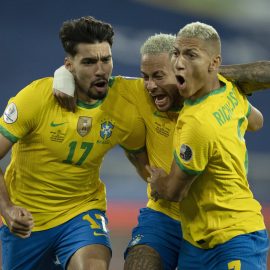