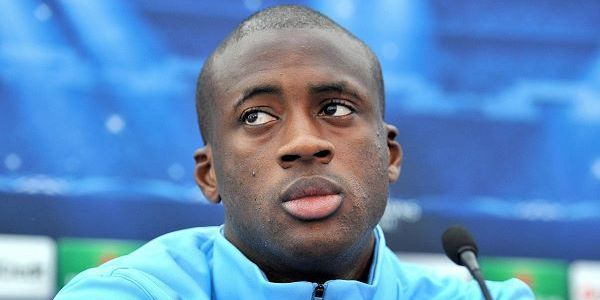 Manchester City have a squad full of exceptional talent, but if you asked the fans for one player they would most hate to lose, Yaya Toure would be one of the most mentioned names. The only player likely to come close to Toure would be Vincent Kompany and in a team so full of talented, world class stars, that is a huge testament to the ability of the Ivory Coast international. 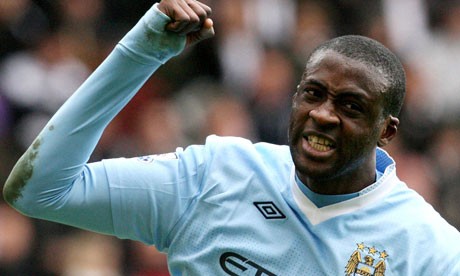 Toure plays a very integral role in the middle of the park for City; reading the game intelligently, creating chances, putting in crunching tackles, carving out opportunities, and even bombing forward and scoring himself. Without his influence on the game, there would be a huge hole left behind and a massive impact on their style and the way they play.

So it is with great relief that Man City fans hear the midfielder state his confirmed allegiance to the club.

When the close season first began, there were a lot of rumors of the player’s discontentment with his employers and his agent was very outspoken about Toure being unhappy about his treatment at City, suggesting he was looking for offers to come in from the European big-boys. The Ivorian himself did his best to stay out of the spotlight and tried to get through the World Cup with a resounding “No comment”. Except for some statements about Paris Saint-Germain, which were largely misconstrued, he nearly achieved it.

Toure and his agent both confirmed earlier in the month that he was not looking into any offers now, and would be spending the next season at the City of Manchester. The interview with Sky Sports was music to the ears, but we have all heard similar words from footballers before and then a deal materializes soon after. 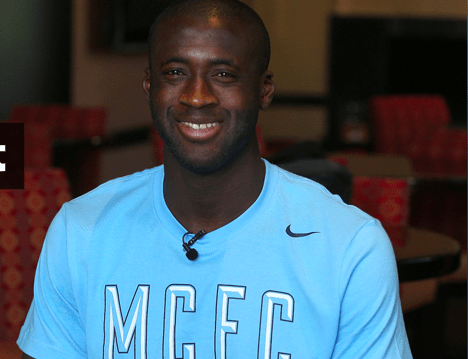 “It was not a case of me wanting to leave the club. I stayed quiet, I believe that is the right way, and at the end of the day it’s my decision. I will stay at Man City for as long as possible.”

The affirmation on the club’s official website has made it clear that the key-man will be wearing the sky blue of Manchester City in the upcoming Premier League season and is determined to be just as essential to the Citizens, in their search for back-to-back Premier League titles.