Chelsea will take on Aston Villa in today’s late afternoon kickoff at Villa Park, with the Blues able to extend their lead at the top of the table to nine points. 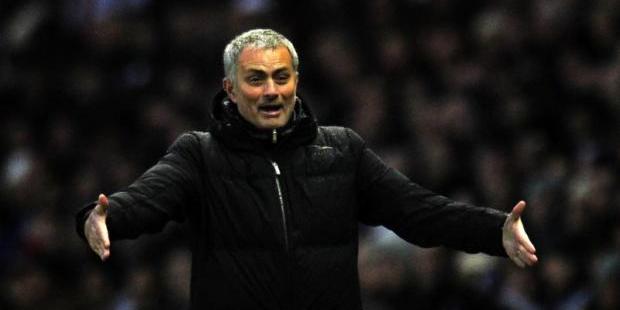 Wit Manchester City triumphing 2-0 at Hull earlier today, a win for Chelsea has become all the more important, as Jose Mourinho’s side look to keep clear daylight between them and City, who will have three games in hand by the end of the day.

Here are the confirmed Aston Villa vs Chelsea lineups: