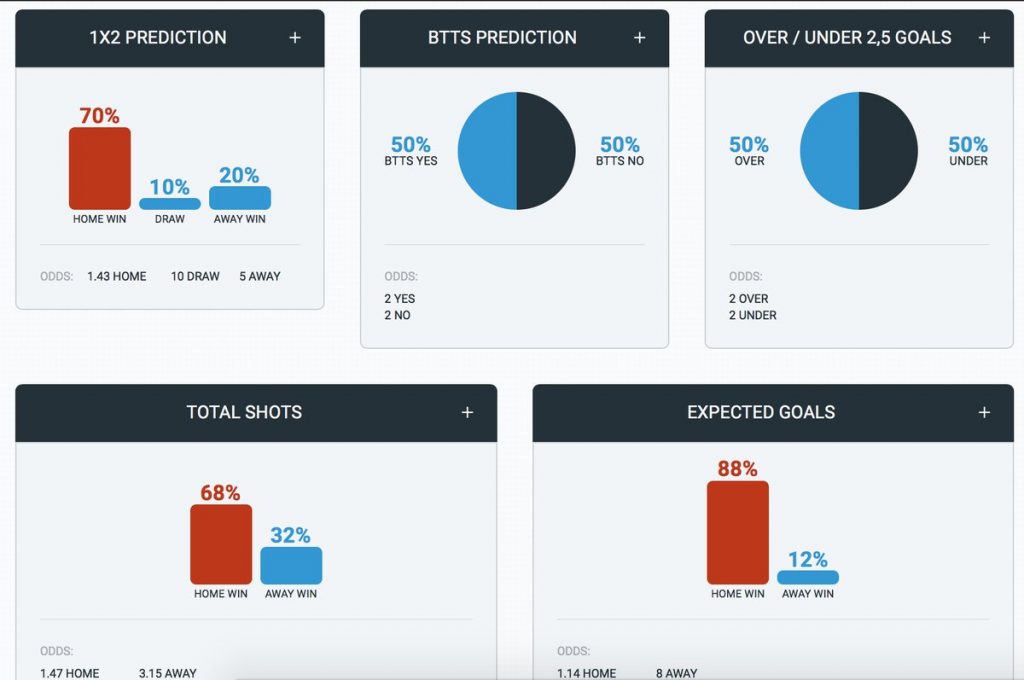 The CONCACAF Hexagonal World Cup qualifying opener between the US national team and arch-rival Mexico on November 11, 2016 is going to be a tense affair after Donald Trump became the 45th President of the United States.

On November 8, 2016, Trump defeated Hillary Clinton in the US election to become the new President of the United States. Trump is not a popular figure among the Mexicans and therefore the qualifying match on the road to Russia is expected to be a heated contest.

During his campaign launch in June 2016, Trump accused the Mexicans for bringing “drugs, and bringing crime, and their rapists.”

“I would build a great wall, and nobody builds walls better than me, believe me, and I’ll build them very inexpensively, I will build a great, great wall on our southern border. And I will have Mexico pay for that wall,” the business mogul said at that time.

Jurgen Klinsmann, the US Men’s National Team head coach, has announced the 26-man team that will play a pair of World Cup qualifiers in Columbus. The German confirmed that Tim Howard will be MNT’s first choice goalkeeper and his two penalty shootout saves against LA Galaxy in M.L.S. Cup Playoff game on Tuesday will certainly rest his case.

The USA need to finish among the top three to clinch an automatic berth to Russia in 2018. The fourth team will advance to a play-off against Asia’s fifth best finishing team.