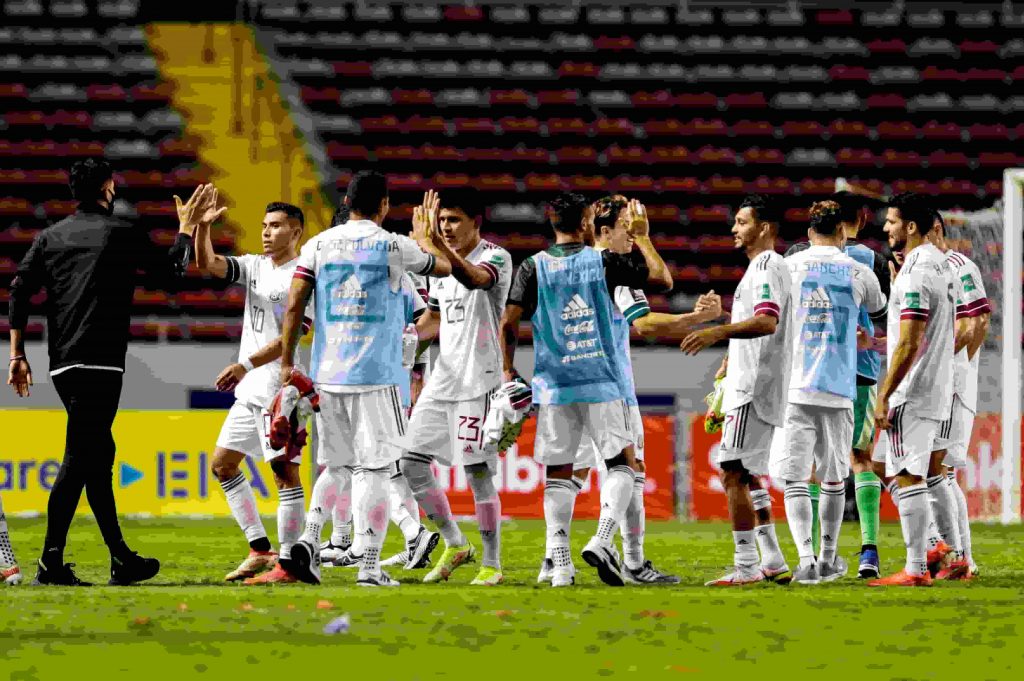 Panama and Mexico are set to face each other at the Estadio Rommel Fernandez in an enticing encounter in CONCACAF World Cup qualifying.

Watch and bet on Panama vs Mexico live on Thursday, September 9, 1:05AM (BST) at bet365>livestreaming>football.

Having qualified for the World Cup for the first time in their history back in 2018, the Panama national team are back for more.

Meanwhile, Mexico are hoping to qualify for their eighth consecutive World Cup. They’re already guaranteed a place at the 2026 tournament due to hosting, and will also be hoping to book a spot in Qatar.

As of now, the these two occupy the top two places in the qualifying group. It could be a key fixture.

Due to the Premier League’s decision to not release players to ‘red list’ countries, Mexico will be without star striker Raul Jimenez. This will prevent the 27-goal forward from making his first appearance on the international stage in over a year, having been absent long-term with a head injury.

Other notable names – such as Javier Hernandez, Hirving Lozano, and Hector Herrera – were also not included in Gerardo Martino’s squad for various reasons.

The home side will be without players such as Gabriel Torres and Armando Cooper, who have a combined total of 214 caps for Los Calaneros.

Panama have been near-perfect in their qualifying campaign so far. They won all four of their games in the first round by an aggregate score of 19-1, then defeated Curacao 2-1 over two legs to reach the final round.

In the third qualification stage, they are still yet to concede a goal. They drew 0-0 with Costa Rica, before emphatically defeating Jamaica 3-0 in an away game. This leaves them in second place.

However, they haven’t yet faced a test as tough as this Mexico side. El Tri began with a 2-1 victory against Jamaica, before taking all three points in an away clash with Costa Rica. As of now, they are top of the group.

Here are the latest betting odds for Mexico vs Panama from bet365:

With both sides in high spirits, it’s a tough one to call.

As evidenced by their recent qualifying fixtures, Panama are a tough team to break down. However, Mexico will take confidence from the fact that they came out 3-0 winners in a friendly between these two back in June.

But without some of their best attacking players, Martino’s men could find goals hard to come by. Expect a low-scoring affair.

How to watch Panama vs Mexico Live Stream