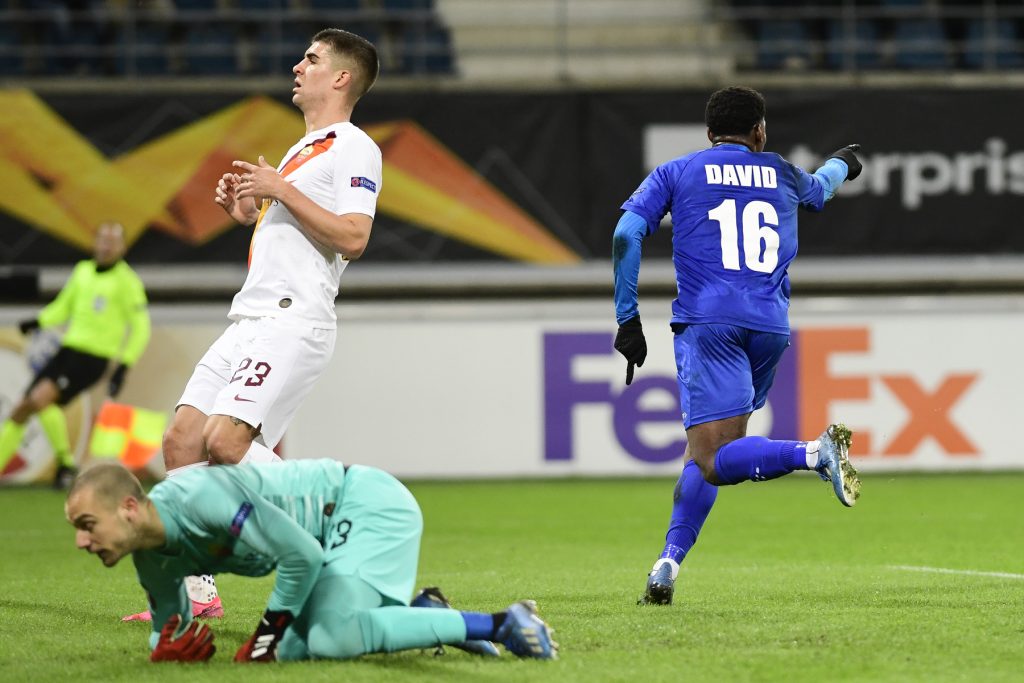 Leeds have been linked with a move for the Gent attacker Jonathan David this summer.

The club’s chairman has now revealed that Leeds have indeed submitted an offer for the player.

David is thought to be keen on a move to French outfit Lille but his club won’t sell him to the French side if they try to sign him with a low offer.

Leeds’ offer is thought to be much better than that of the Ligue 1 side.

De Witte said to De Zondag (via Sportwitness): “I have only expressed my annoyance that contacts have been made with Lille behind our back, that Jonathan has clearly packed already. Against all rules. An orchestrated action from his agent and the club. There were no contacts last week, but that they have made a transfer impossible because of that is a bridge too far. (smiles) There are already many dead in the grave of ‘principles’.

“In addition, I know Jonathan myself as an exceptionally fair and sensible boy with a super mentality and attitude. A few weeks ago it still sounded loud that he only wants to go to the Bundesliga and now he necessarily wants to go to France… isn’t that really bizarre? As if Lille would be such a great step forward for Jonathan. Is one then thinking of the player’s career? The contacts were stopped this week, but other clubs are still interested. With much better proposals even. Including Leeds.”

It seems that Lille have convinced the player but they will have to convince his club now.

It will be interesting to see where David ends up eventually. Leeds could certainly use someone like him next season.

The 20-year-old attacker has 21 goals to his name this past season and he would improve the Whites going forward. Bielsa cannot hope to take on the Premier League with Bamford as his only goalscorer.

David is a massive talent with a big future ahead of him. Given Bielsa’s track record in improving players, he could work wonders with the young Belgian.

Bielsa could be the man to unlock the 20-year-old’s true potential. Also, the move to the Premier League would allow him to play at a high level.