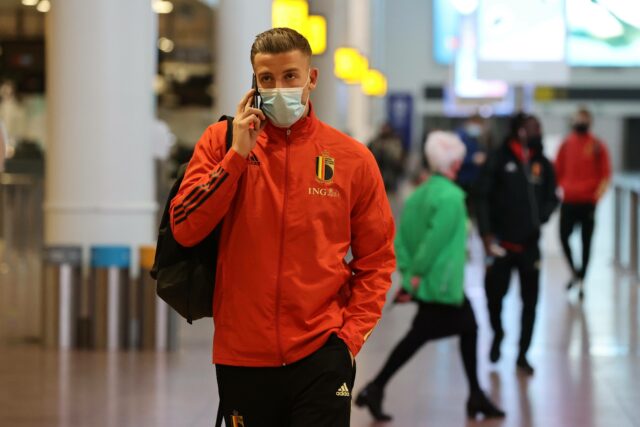 The 32-year-old has made 18 starts in the Premier League this season and has one goal to his name.

According to reports from Voetbal24, Club Brugge are keen on the Belgian defender.

Alderweireld previously suggested that he wants to finish his career in his home country. It has been claimed that the Belgian club will welcome the Spurs defender with ‘open arms’.

Spurs are looking to bolster their defence in the summer, and it is quite clear that Alderweireld wants to continue at the north London club.

Brugge are waiting to see what the 32-year-old defender wants to do and if he wants to return to his home country in the summer.

If he decides to return home, Brugge will be ready to make a concrete move to sign him. They want to move quickly and don’t want to let him join Royal Antwerp.

Alderweireld, who is on £80k-per-week wages at the club, has a contract at the club until 2023, and Spurs are expected to demand a decent transfer fee for him if he wants to leave.

In other news, check out Premier League’s top five players since January 2021.