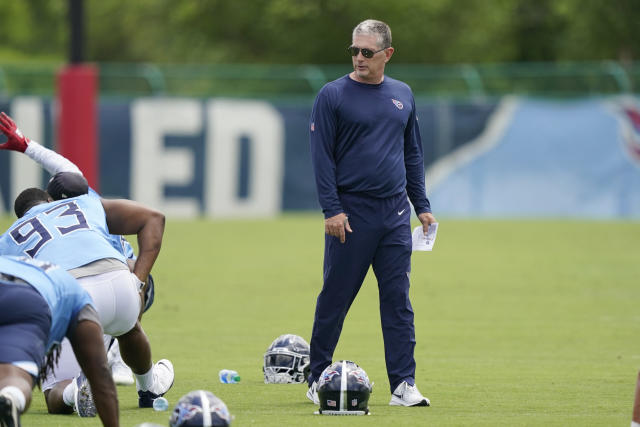 Schwartz, who took a win-less Detroit team to the playoffs in three seasons, has been hired as the Browns’ Defensive Coordinator.

The #Browns are hiring Jim Schwartz as their defensive coordinator, per source.

Schwartz spent the past two seasons as a defensive adviser for Tennessee. The 56-year-old was one of four candidates to meet with the Browns, who went 7-10 this season and had defensive issues from the beginning. He previously worked with Cleveland general manager Andrew Berry in Philadelphia.

Schwartz was by far the most experienced candidate, and his familiarity with the 4-3 defensive scheme aligns with Cleveland’s preference and the club’s personnel. Known for a fiery demeanor, Schwartz also will provide some balance to the Browns staff under the even-keeled Stefanski.

Schwartz began his pro career as a scout with Cleveland in the 1990s. He’ll take over the Browns’ defense once he signs his contract. He has yet to do so at this current time. Schwartz previously worked as a coordinator with the Titans (8 seasons), Bills (1) and Eagles (5). He won a Super Bowl running Philadelphia’s defense in 2017.

One of Schwartz’s top priorities will be fixing Cleveland’s run defense. The Browns allowed 135 yards per game under Woods. He was unable to get the most out of a group led by star defensive end Myles Garrett. The Browns need to upgrade their defensive front in the off-season for Schwartz. He has always had big run-stuffing tackles.

When Schwartz was with Buffalo in 2014, the Bills led the league in sacks and finished fourth in yards allowed. During the Super Bowl season in Philadelphia, the Eagles ranked first against the run (79.2) and were fourth in takeaways (31). A very good hire for a struggling Cleveland defense. 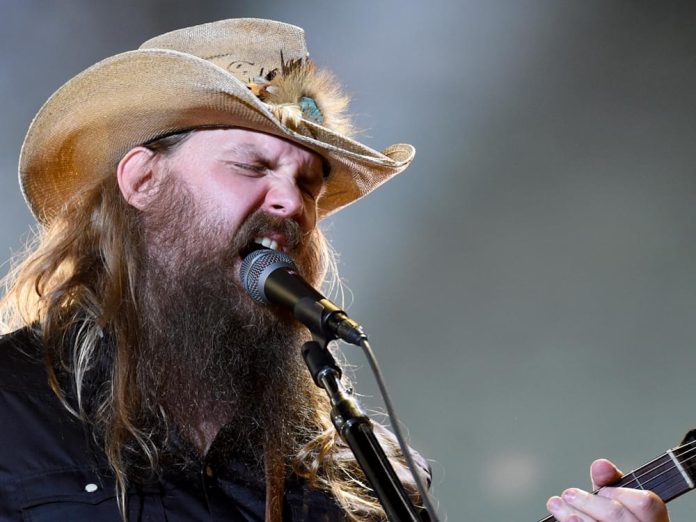 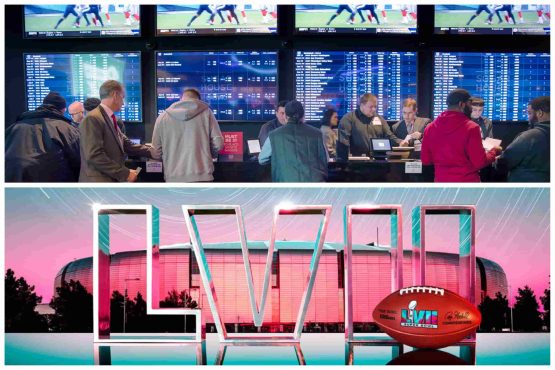 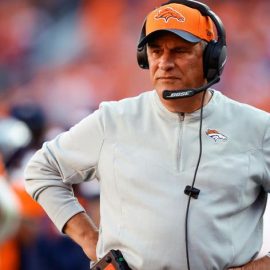 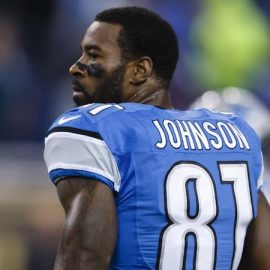 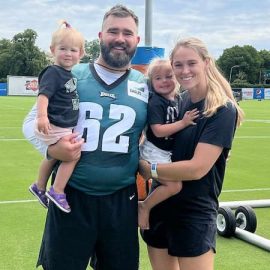