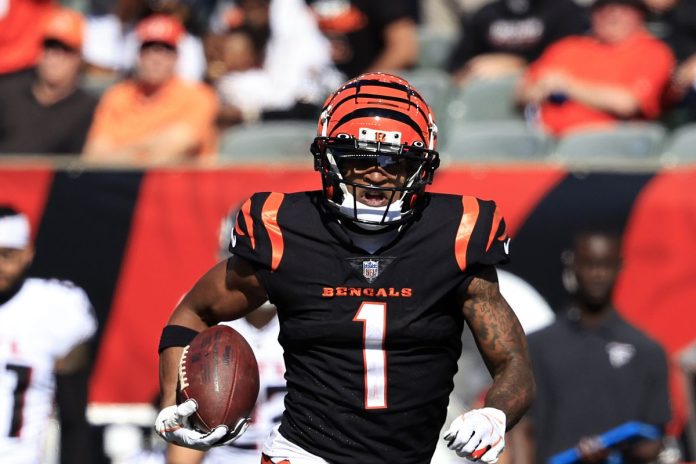 Cincinnati Bengals wide receiver Ja’Marr Chase is expected return to the team for their upcoming game against the Kansas City Chiefs.

The #Bengals have won three in a row and reinforcements are on the way. Source says the plan is for star WR Ja’Marr Chase (hip) to return this week. He was close last week and is expected to go this week vs. the #Chiefs.

Chase has been out for almost at least a month with a hip injury he suffered in week 7 against the Atlanta Falcons. Even playing hurt, Chase had 8 receptions for 130 yards and two touchdowns. 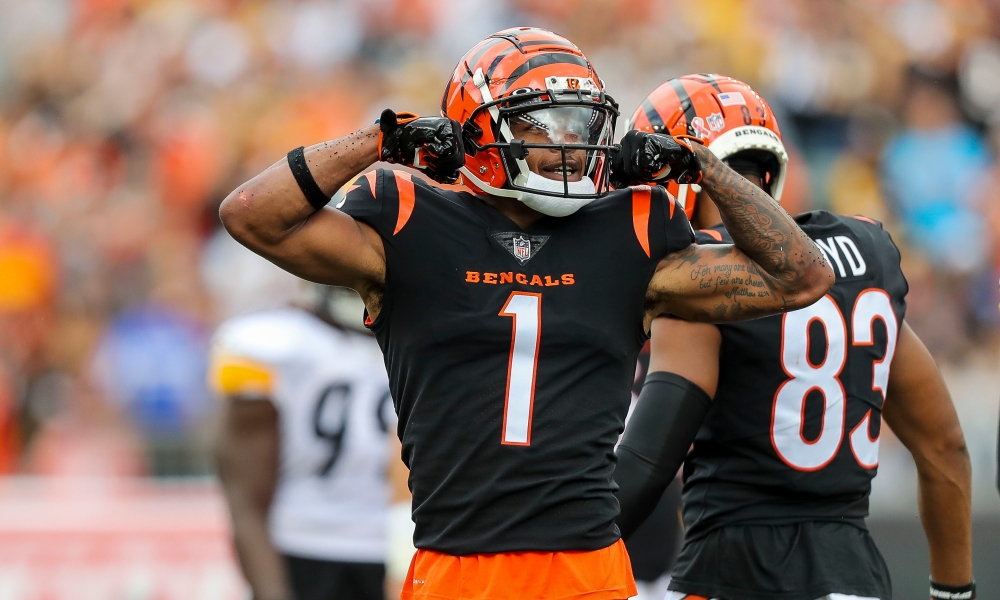 Chase has been one of the best wide receivers after he was taken 5th overall in the 2021 NFL Draft. Some thought that it was a luxury pick rather than the right pick. As Joe Burrow was recovering from a torn ACL, the thought around the league was that the Bengals should take an offensive lineman.

Cincinnati opted to take Chase and reunite him with his college quarterback. It has worked out big time. 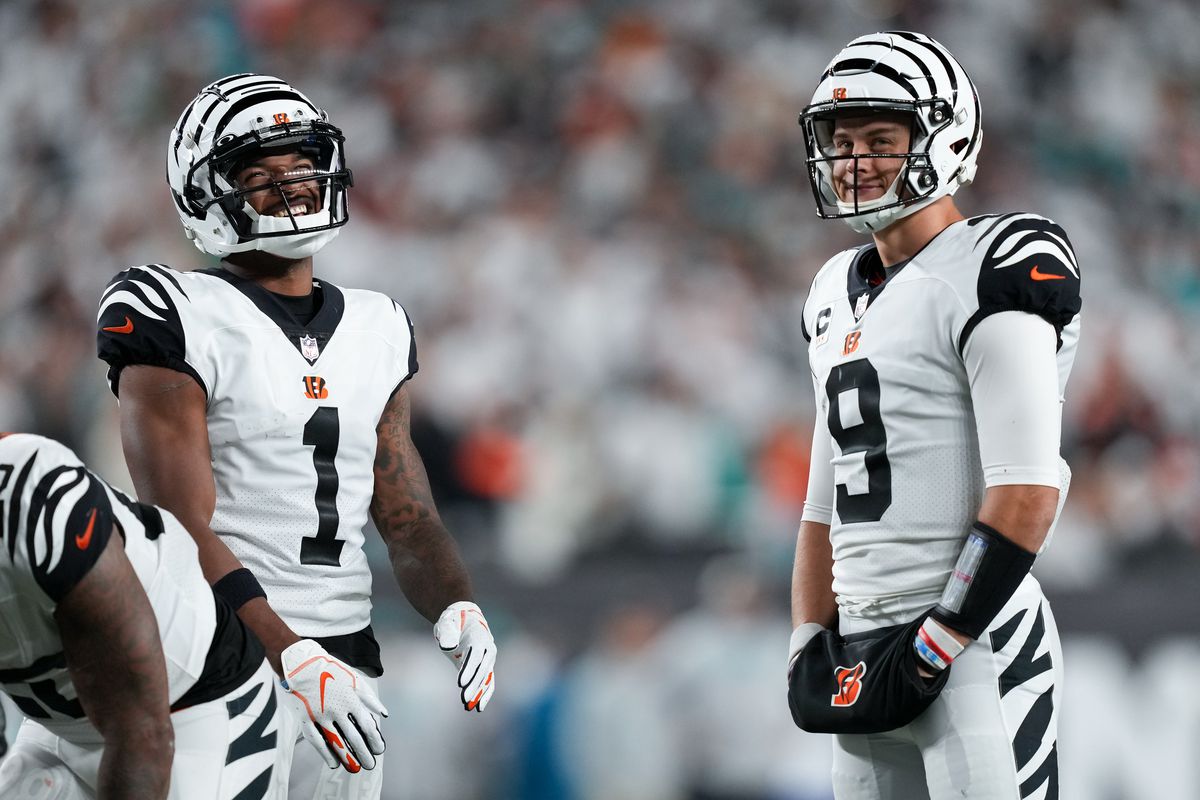 In his rookie year, Ja’Marr Chase won offensive rookie of the year and was one of the key pieces to the Bengals Super Bowl run.

Chase has 81 receptions for 1455 yards and 13 touchdowns. One of the best rookie season from a wide receiver in recent memory.

The Bengals have been solid without Ja’Marr Chase. After their blowout loss against Cleveland on Monday night, they have won three straight. The remaining schedule might the the toughest in the NFL.

Getting Chase back for this tough schedule will help big time. However, no other pass catcher, other than Tee Higgins has really stepped up in the absence of Chase. Nevertheless, quarterback Joe Burrow has done a very good job in spreading the ball around.

Cincinnati currently sit tied with the Baltimore Ravens at 7-4. The Bengals are currently -215 to make the playoffs, however, according to NFL betting sites.

Adding Ja’Marr Chase back into the mix will be a welcomed edition as the Bengals try to make a Super Bowl run once again.