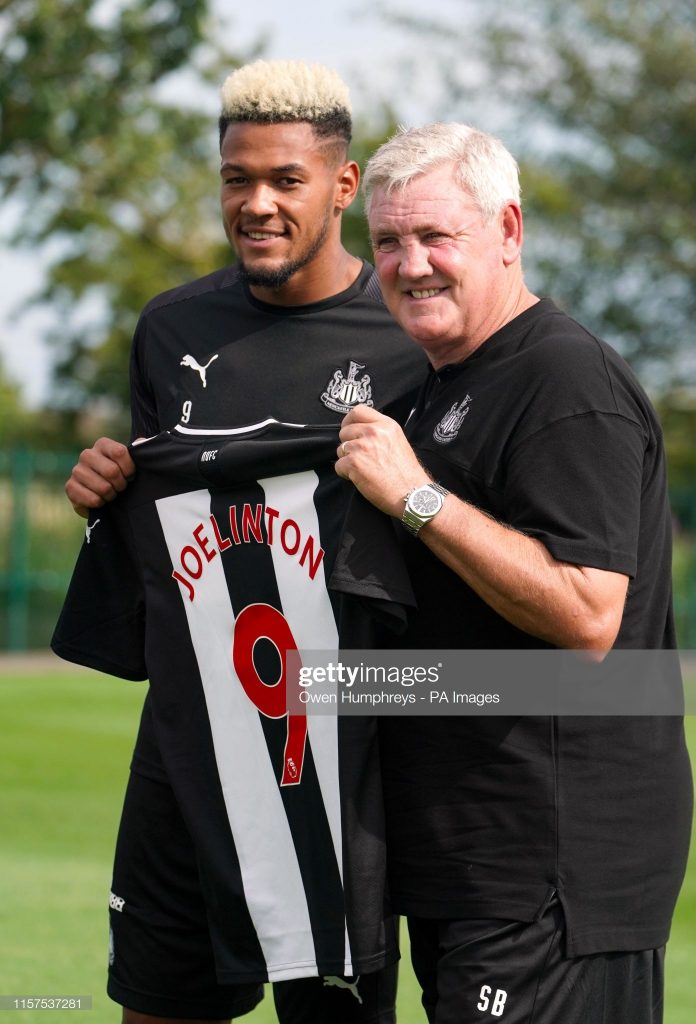 Newcastle United signed Jeolinton earlier this week on a club-record transfer deal, and the young striker is already impressing his new teammates in training.

The Magpies defender has revealed that the £40m signing has fitted in ‘really well’ with the rest of the squad.

The former Hoffenheim striker took his first training for Newcastle on Wednesday and has impressed everyone, including Clark.

Clark has showered praise on his new teammate and revealed what has impressed him most about Joelinton in training.

“He’s a big physical lad and from what we’ve seen; he’s good with the ball and a real presence up there,” said Clark to The Chronicle.

“It’s early days but hopefully he can do his best and give his all – that is all the manager will want.

“It’s always nice to fresh faces come in and it does give the lads a boost – it’s exciting to see players come in and getting to know them.

“He’s fitting in really well, and spoken to a lot of the lads – and we’re making him feel really part of it. ”

This is also a big season for Clark who played only once in the second half of last season, in the 2-1 defeat against Chelsea.

With a new manager now around, the 32 times capped Republic of Ireland international is hoping to make a positive impact and impress Steve Bruce in the pre-season.

Newcastle have bolstered their strike department this summer by adding Joelinton, but Bruce is keen to add more depth in the attacking areas.

The Magpies will face Preston North End, Hibernian and St Etienne in their remaining friendly games.